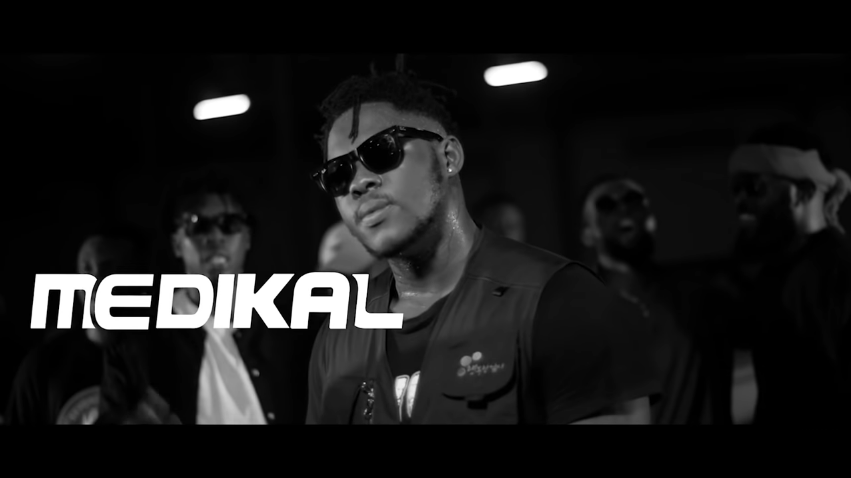 Ghanaian rapper Medikal is out with the official video to his previously released single “How Much (Remix)”. On this one, Medikal enlists two of Ghana’s top rappers, namely Sarkodie and Paedae (of R2Bees). The song was produced by Unkle Beatz, and the video was directed by Yaw Skyface. Check it out below!