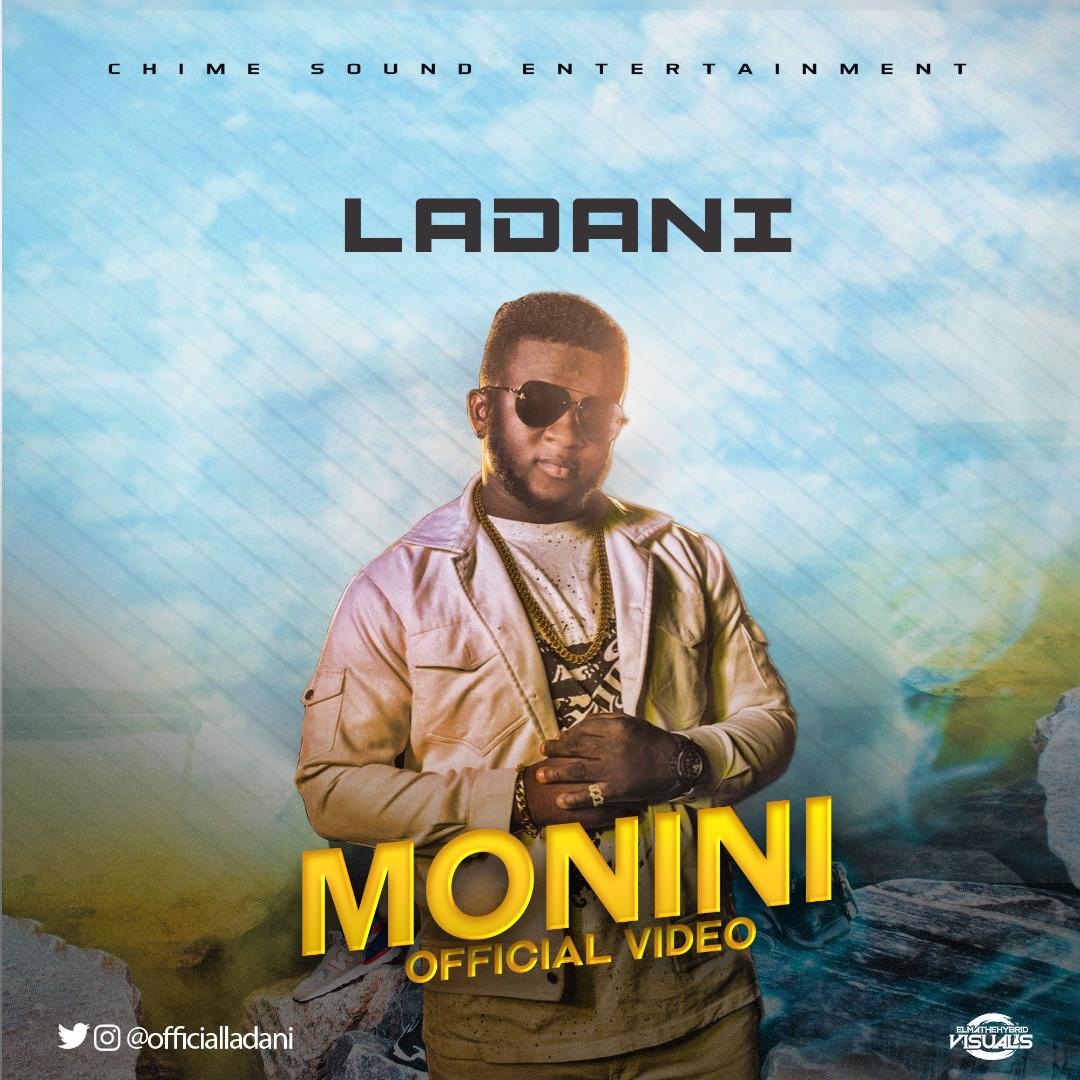 Ladani is a fresh and needed vibe in the Afro music-sphere; having been influenced by Fela Anikulapo Kuti, , Usher Raymond, R. Kelly and Wande Coal to mention but a few, his journey into the world of  music took off on a solid ground. He has gained a major following performing and tuning his craft; woring with hit produced Fliptyce. He describes his music as a fusion of afro-music with contemporary hip-hop and R&B elements; which is showcased on “Monini”.

The offering from the rising star is rock solid and is sure to rule the airwaves in weeks. The banger arrives with a music video directed by Chidube; check on it follow Ladani on social media via @officialladani.