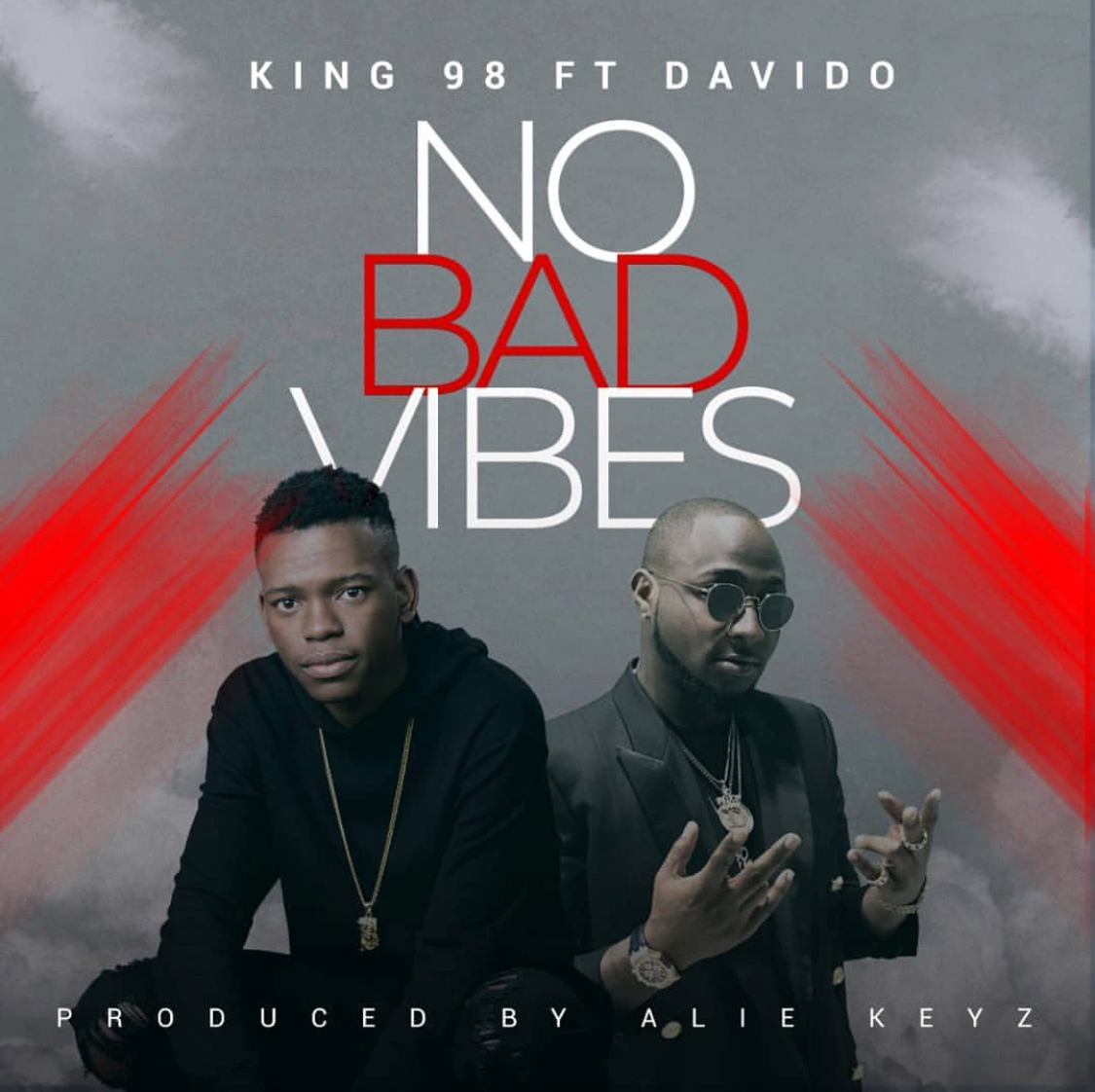 The South African based hip-hop artist who is inspired by global sounds, is set to drop his debut LP titled "Francesca" on the 27th of April 2019 with a massive concert featuring Davido, Nadia Nakai, Nasty C & more.

"No Bad Vibes" which is already a smash hit in southern Africa leads King98's debut set and officially ushers the world to the young star.