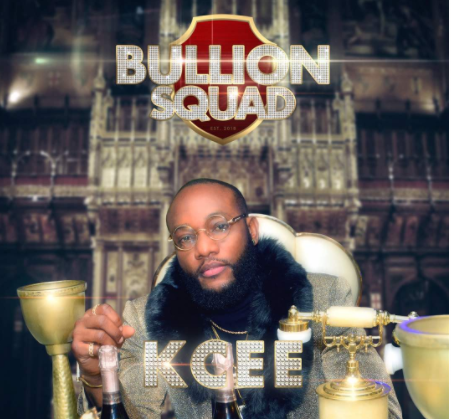 Titled 'Bullion Squad', the song produced by Blaq Jerzee sure lives up to its name with an infectious tune and one of the best, luxurious and high octane music videos ever shot.

The video for Bullion Squad was directed by Moses Inwang and shot at the new Eko Atlantic and other exotic locations in Lagos with an impressive roll call of celebrities for cameo appearances.

wetin be this? Hope say no be music?