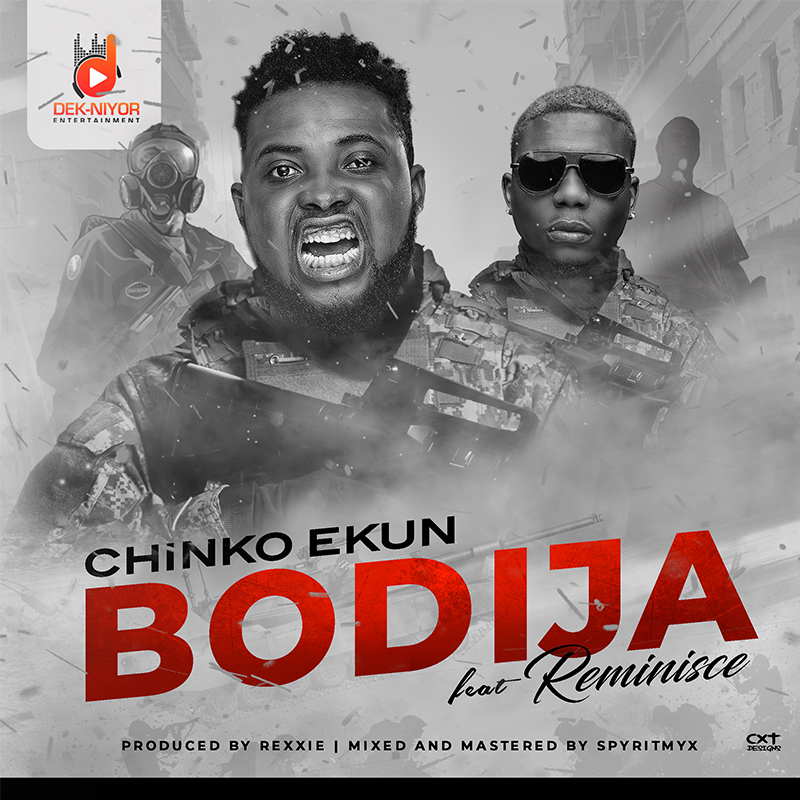 The song was produced by prolific music producer #Rexxie (@rexxiepondabeat) and was mixed and mastered by #Spyritmyx (@spyritmyx).

Video was directed, shot and edited by label-mate @WalinteenPro in Johannesburg, South Africa with cameo appearance by OlaDips. The video also marked the end of his weekly freestyle series called #Chinko’sDiary.