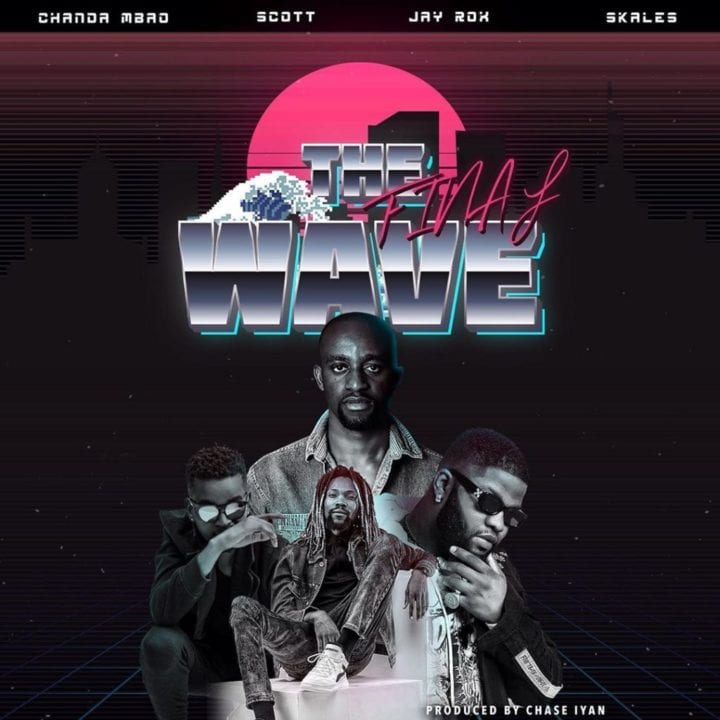 Chanda Mbao collaborates with Skales, Jay Rox and Scott on "The Final Wave"

Innovative Zambian rapper, Chanda Mbao, has released the video for “The Final Wave,” the last addition to his trap-leaning cross-continental canon singles.

“Wave,” originally released in Zambia, had R&B talent, Scott, on the earlier version and turned out to be a breakaway hit in Southern Africa spawning a remix dubbed "The Bigger Wave" featuring South African and Mozambican heavyweights, Da L.E.S and Laylizzy.

The newest and closing version of the series titled "The Final Wave" brings it to west Africa, Nigeria specifically, to add some of the sub-region’s famous tonality to the already strong hip-hop influence. Skales adds a suave, melodic verse that fits right at home alongside Chanda Mbao’s and Jay Rox’s as Scott retains hook duties.