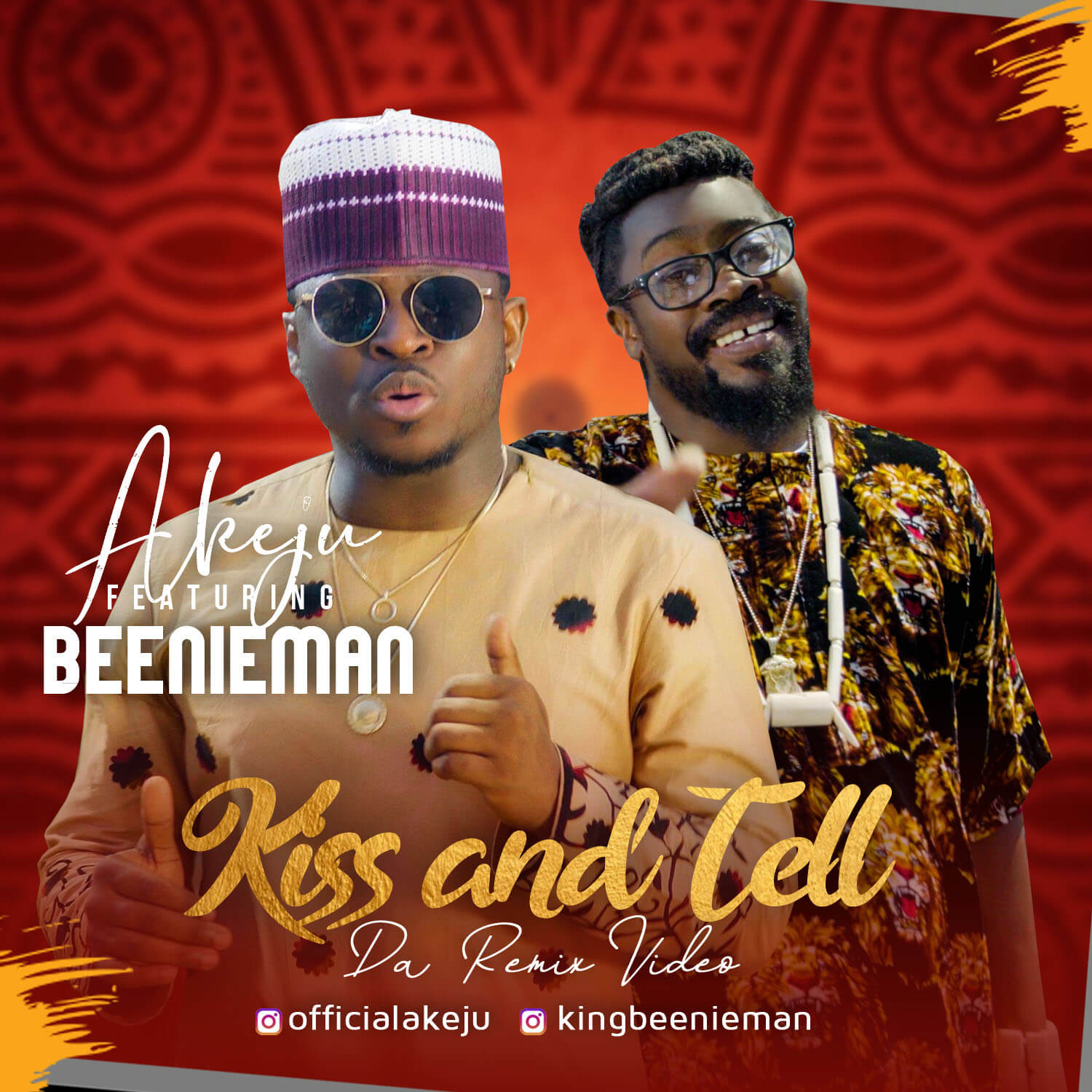 Afrobeats artiste, Akeju collaborated with Beenie Man, the Jamaican Grammy award-winning artiste, also popularly known as the “King of Dancehall”, on the remix of Kiss and Tell. Akeju recently travelled to Jamaica to shoot the music video on location with Beenie Man. It will release on Wednesday, May 1, 2019.

Akeju wanted a different vibe for this video.The location was carefully selected, it could have taken place on the north coast but he had a different vision, he wanted to show real elements and beautiful artistic expression as the backdrop. Several locations were suggested. He selected Life Yard located in Kingston, Jamaica.

Life yard is a community based organization focused on social enterprise while impacting and empowering children through art and edutainment. As an entrepreneur, philanthropist and musician it was a great location.

The video will highlight Akeju’s brand and fashion, creating a synergy between African fashion and other cultures. He wanted to feature royal elements especially since Beenie Man is known as the “king of dancehall”.

Akeju was born in Ghana to Nigerian parents. He is versatile, his musical genre is infused with elements of afrobeats, afropop, reggae, soca and hip-hop. A few of his songs include Kiss and Tell, Most High; Loving You and Me and You. His philosophy is to promote a strong synergy between African culture and other cultures in the world through music and fashion.

Akeju is out to capture hearts with the music video for the remix with Beenie Man whose popular songs include King of the Dancehall;Sim simma; Girl dem sugar; Rum & Redbull; Who Am I.

Akeju’s single Kiss and Tell was also selected as the title and storyline for a Nollywood (African) movie. He also did the soundtrack. The Kiss and Tell movie starring Nadia Buari,Queeneth Agbor,Halima Abubakar. and Perikles Mandinga was released on Friday, April 5, 2019. You can view the movie on all video on demand platforms.