Teni Taking Us Through Her Life & Music With XXXL Life | Watch EP.1

Teni Makanaki has launched a Youtube series, called "XXXL Life" which she refers to as Triple X Life while we wait for the release of her debut album. 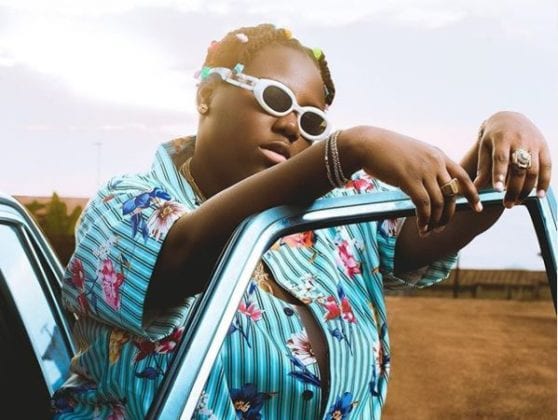 So far, dropped the episode one last week Friday, the 18th of September where various scenes show her making music, having a great time with her team member as talks about living life as a plus-size chic.