Nigerian singer, Simi has unveiled the video for her latest single, Woman which was also released today and talks about the struggles of women.

Simi has released the video for her new song, Woman which discusses uplifting women and treating them better. The video was shared via Youtube on Friday, the 15th of October 2021. 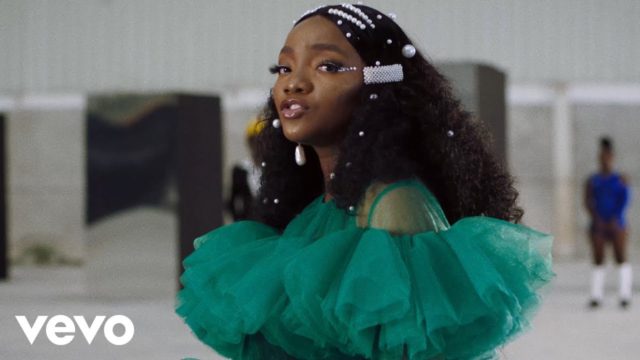 Studio Brat frontier Simi shares the struggles of a Woman on her latest record.  It is a song about uplifting women as much as it is about pointing out the institutional barriers placed on them, Simi points out society’s unequal treatment while demanding a more equitable system.

Simi shared the update about her new video for Woman via her Instagram page this evening. The video was shot and directed by Dammy Twitch. Simi wrote about the song earlier;

I'm grateful for every Woman that is standing in the gap for all of us. Your vulnerability is courage.
I hope that, going forward, we are mindful of the words we say and the seeds that we plant in the lives of people. I also hope that we learn to support and protect women that are not able to do so for themselves. Now we celebrate Women! 🤎