Christian Ossai aka Lava C is carving a niche for himself as he drops the official video of his debut single 'Faya Gbe Jo' - a fusion of Highlife and Afrobeats. 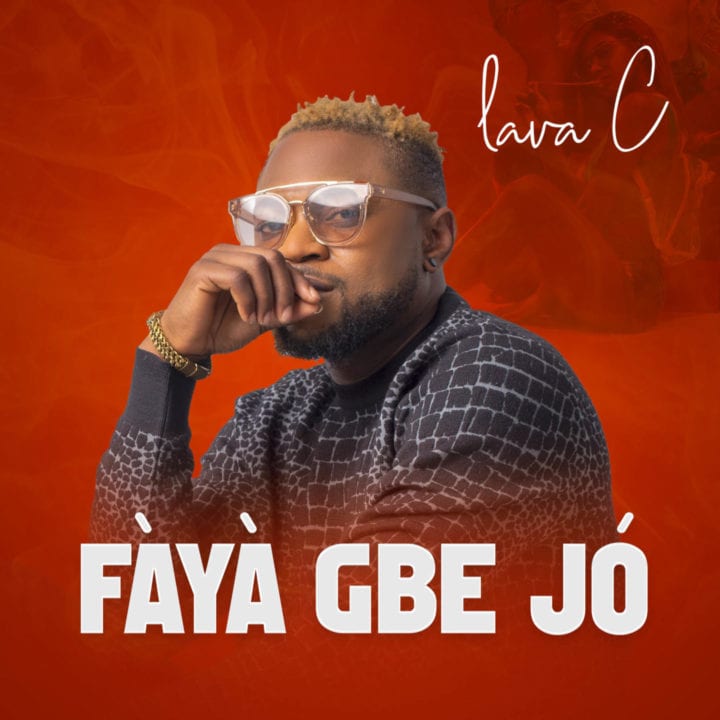 While under lockdown in the UK, Nigerian-born Lava C spared no time recording plenty of songs, the catchy Fàyà Gbe Jó debut single is just the tip of the iceberg for much more heat to come.
Fàyà Gbe Jó has been on rotation on several radio stations in Nigeria and UK since its release.
The Irok Viralz directed video is crispy clean and enjoyable.
Watch and stream the official video of 'Faya Gbe Jo' by Lava C