Nigerian singer and rapper Hotkid has released the visuals for his hip-hop tune 'Mandem'. 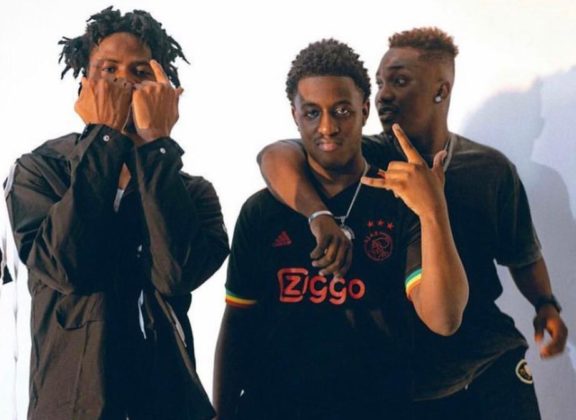 The Dr. Dolor Entertainment signed singer, songwriter, and recording artist, Hotkid, showcased his rapping skills on the tune, with Kwesi Arthur and DTG coming through with smooth verses as well.

As a follow-up to the song, the 21-year-old artiste has released a drill-themed visual for the song, filled with energy and vibes.