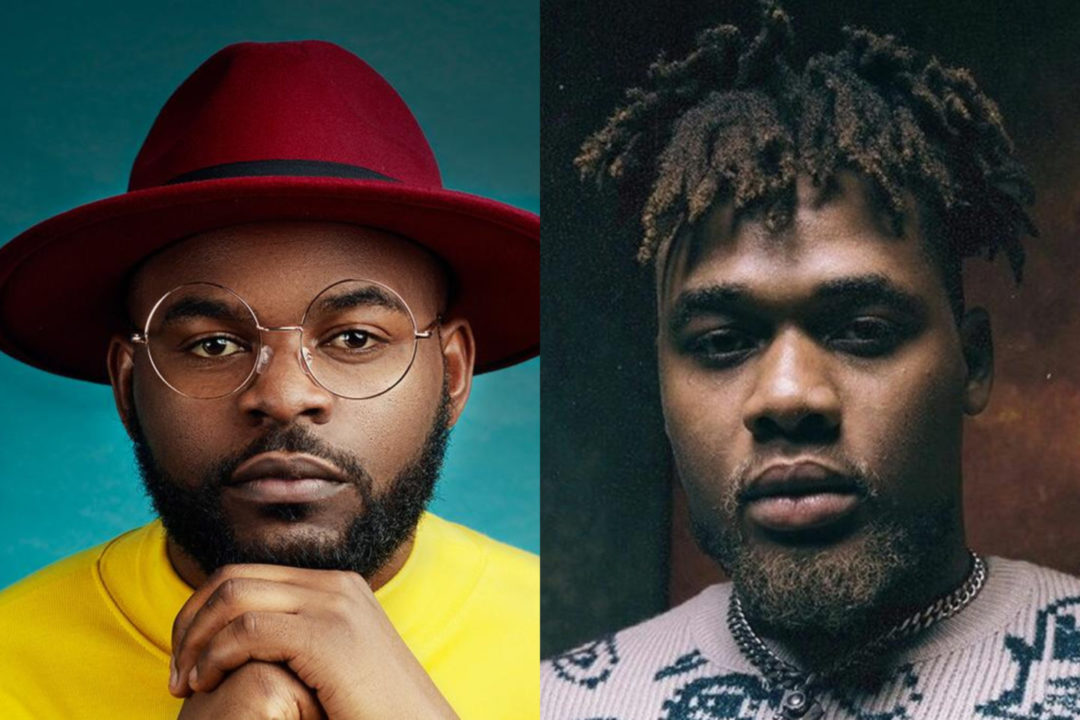 When you need a hit track in these times, call BNXN! Gifted singer-songwriter, BNXN picks up the phone call from Falz as they both combine talents to deliver a potential smash dubbed 'Ice Cream'. Falz The Bahd Guy comes through with his trade-mark silky smooth delivery, while pleasantly pulling out some slightly uncharacteristic risqué lyrics. Blended perfectly with a uniquely delivered sugar-laced hook by BNXN.

The new record 'Ice Cream' serves as the Falz's second output for the year, it comes shortly after he released the amapiano joint 'Oga.' Furthermore, it is a pathway to his forthcoming project which will be landing before the end of the year.

The record was produced by Young Willis, it definitely tastes like Ice Cream!

Listen to 'Ice Cream' below.