Nigerian singers, Ayra Starr and CKay collaborated on a song titled Beggie Beggie off the latter’s debut album and they now have a video for the acoustic version.

In the video, Ayra Starr and CKay perform the acoustic version of their Beggie Beggie song off the latter’s 19 & Dangerous debut album. The video was shared via Youtube on Monday, the 4th of October 2021. 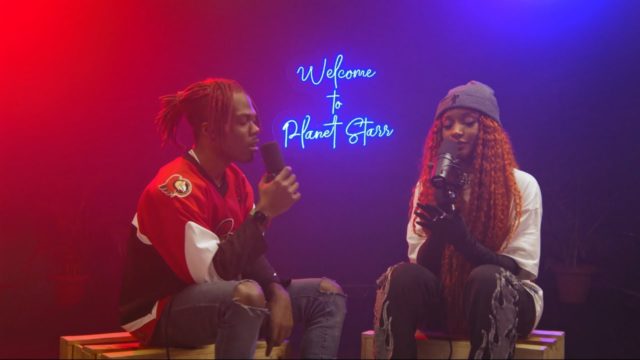 Ayra Starr unveiled her debut album 19 & Dangerous back in August with the only features coming from CKay and Foushee. The album did exceed expectations, however, with many music fans giving the singer thumbs up on an amazing debut. Ayra Starr’s record label, Mavin Records, and boss, Don Jazzy also got equal accolades for the part they played in bringing her to the spotlight.

Under the video for the acoustic version of Beggie Beggie by Ayra Starr and CKay on Youtube, there were also accolades on their performances. One person said;

The A&R that made this magical people give us the magical song will be everly smiling. Ur reward is in heaven as it is on earth. You gave us the perfect blend ❤ 💕 😍 thank you ayra. Thank you ckay