Rangers Football Club have appointed Giovanni van Bronckhorst as its new manager as a replacement for Steven Gerrard who was signed by Aston Villa. 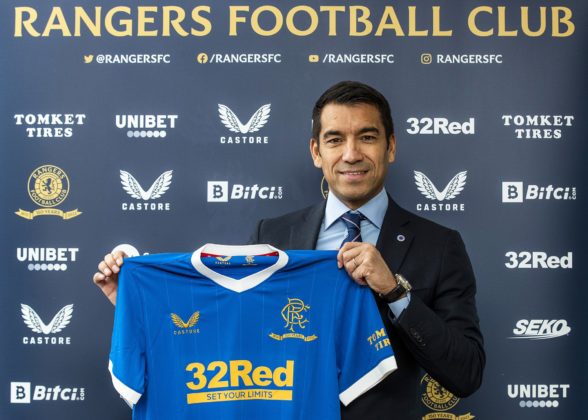 Giovanni played for Rangers between 1998 and 2001 winning five trophies which includes two league titles. He also played for Arsenal and Barcelona.

The 46-year-old went into coaching in 2010 under Ronald Koeman at Feyenoord before taking full control of being Dutch club in 2015. He expressed his delight on his return to the club's website after his appointment.

I am delighted to be returning to Rangers as the club's new manager.

I feel so lucky to be going to work with a squad that is in a great position on all fronts and largely has that experience of being winners.

I look forward to carrying on and enhancing the work that has been done already alongside Ross Wilson and the board of the club, and I'm grateful for the chance to work again at this huge football club.

Giovanni's first game will be against Hibernian in the Scottish League Cup semi-final at Hampden Park.