Liverpool and England’s Legend Roger Hunt had died at age 83. Hunt is the Red’s second-highest goalscorer of all time. 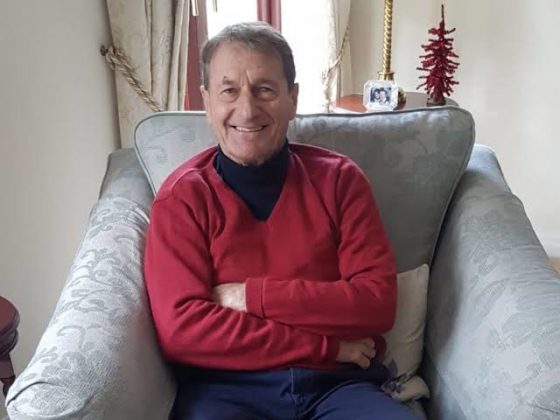 Liverpool Football Club confirmed the news of his death via its official Twitter account on Tuesday, September 28th, 2021. The club expressed sadness over the passing away of the club’s legend.

Hunt was part of the Three Lions team that won the FIFA World Cup in 1966. He scored 244 league goals for the Reds.

We are mourning the passing of legendary former player Roger Hunt. The thoughts of everybody at Liverpool Football Club are with Roger’s family and friends at this sad and difficult time. Rest in Peace, Sir Roger Hunt 1938-2021. 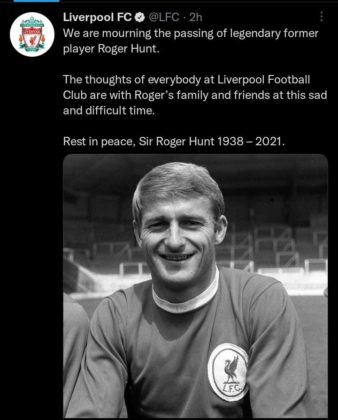 Hunt scored three goals in the group stage of the World Cup for the Three Lions and played every game during the competition. Ian Rush broke his goals record for Liverpool in 1992 and no one has scored more league goals for the Reds since then.