The request by La Liga to postpone the games of Real Madrid vs Athletic Bilbao and Granada vs Atletico Madrid to be played this weekend has been approved by the Spanish Higher Sports Council (CSD ). 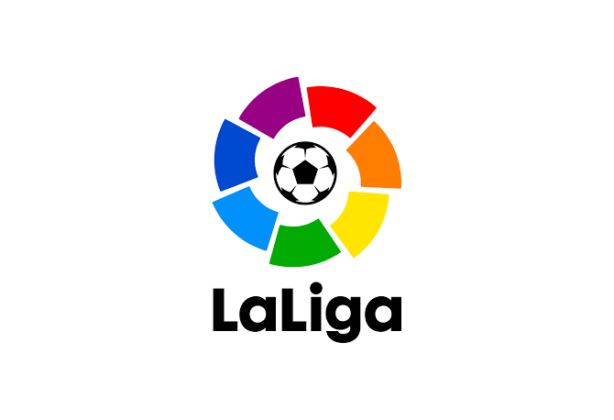 Real Madrid confirmed La Liga’s statement on its website on Wednesday, October 13th, 2021. According to reports, they took the decision because of the postponed International break for countries in the Conmebol.

The international games were originally supposed to end on Wednesday night but it has been postponed till Thursday night.

This postponement request comes in light of the FIFA decision to extend the Conmebol International break until the night of Thursday 14 October (morning of Friday 15 in Spain) which affects, among others, the citied clubs who must play their UEFA Champions League fixtures on Tuesday 19 October. The new dates and kick-off times for postponed games will be revealed by La Liga in the coming days.

Real Madrid and Atletico Madrid are currently joint top in the League, both clubs have 17 points after playing eight games.