Former Ukrainian striker, Andriy Shevchenko has been appointed as Genoa's new manager, the contract is expected to run until June 2023. 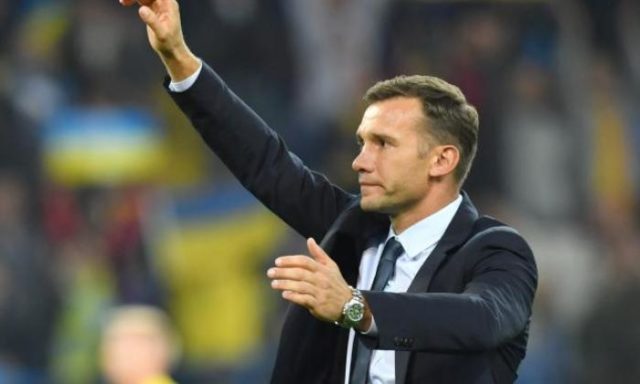 Genoa made the announcement of the former AC Milan player on its official website on Sunday, November 7th, 2021.

As a footballer, Shevchenko won a lot of titles for the club and some personal awards for himself, which includes the UEFA Champions League in 2003, the Ballon d'Or in 2004. He took over the Ukrainian national team in July 2016, leading them to the quarter-finals of the Euro 2020.

He will be joined by Andrea Maldera, Raul Raincho, and former Tottenham striker, Serhiy Rebrov, to complete the backroom staff.