The body governing football in the world, FIFA, has announced the venue for the Club World Cup. The council confirmed that the United Arab Emirates will host the competition in early 2022. 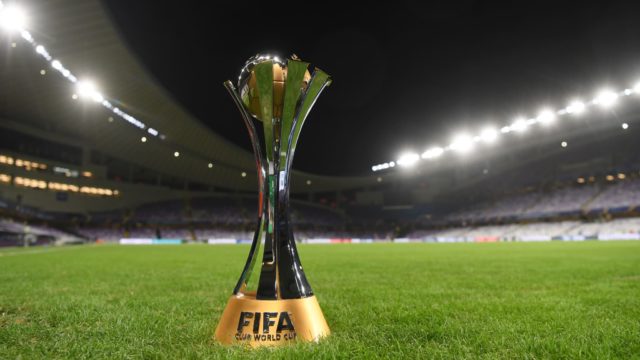 FIFA confirmed the news on its website on Wednesday, October 20th, 2021. The competition which is hosted every year comprises champions of different continents along with the host nation.

Chelsea, Al Ahly, Auckland City, Al Jazira are already through to the competition while Monterrey-America, Al Hilal-Pohang, and Palmeiras-Flamengo will decide the final 3 qualifiers.