Daniel Sturridge Signs for Perth Glory on a Free Transfer

Former Liverpool’s striker, Daniel Sturridge, has joined Perth Glory on a free transfer. The English man joined the club after spending 19 months with the Turkish side Trabzonspor. 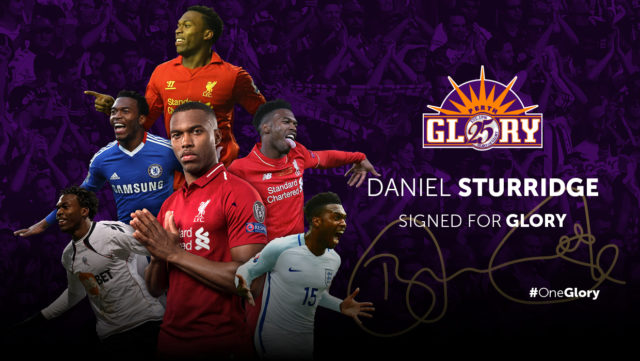 The transfer news was confirmed on the club’s official Twitter account on Friday, October 1st, 2021. Sturridge has been out of the game since March 2020 after he was banned for four months after he breached the FA’s gambling regulations.

He expressed his excitement on Perth’s website. He is ready to take the new challenge.

It’s a fantastic opportunity to try a new challenge. When the opportunity came about, it felt like the right time to do, to take my talent somewhere where I can enjoy my football a successful as it possibly can be.

I’m going to put my best foot forward, work hard and try to help the team win each game that comes by and then we will see where we end up when the season finishes.

I can’t wait to play at HBF Park and hopefully put a smile on a lot of faces.

Sturridge joined Chelsea in 2009 on a four-year deal, scoring 24 goals during his time at the Bridge. He later joined Liverpool in January 2013. He was successful in his first full season, with the Reds scoring 23 goals in the 2013/14 season. His goal tally ensured he got into the PFA Team of the year.

He later got injured during his time in Liverpool, which cut short his time at the club. He later signed for Trabzonspor in 2019 before mutually ending the contract in March 2020.