Arsenal emerged top of the transfer list at the end of the Premier League summer transfer window, spending £156.8m. The Gunners were busy at this window as they invested a lot in getting players that will help steady their season. Players bought by the North London side include Ben White (£50m), Martin Odegaard (£34m), Aaron Ramsdale (£30m), Takehiro Tomiyasu (£19.8), Albert Sambi Lokonga (£15m), and Nuno Tavares (£8m). 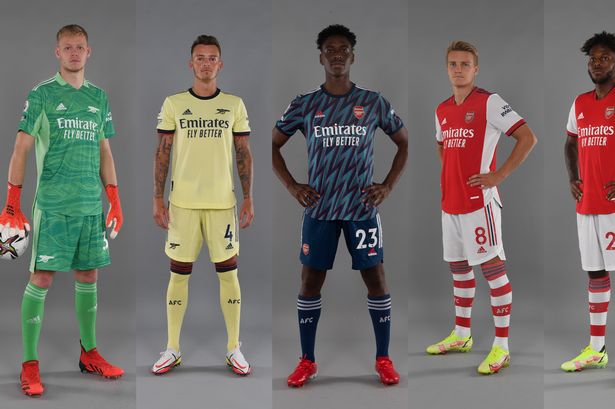 Aston Villa topped the table for funds received during this transfer window after getting £100m from the sale of Jack Grealish. Chelsea is in the second position after cashing out on the sale of Tammy Abraham, Kurt Zouma, Olivier Giroud, Fikayo Tomori and Victor Moses. Brighton, Southampton, and Norwich occupied the 3rd, 4th and 5th positions with an income of £50m, £40m, and £38m respectively.

The income for the window placed the Manchester clubs in sixth and seventh with United having £30m while City received £27.3m. Arsenal and Liverpool are in the seventh and eighth positions at £25m and £24.5m.