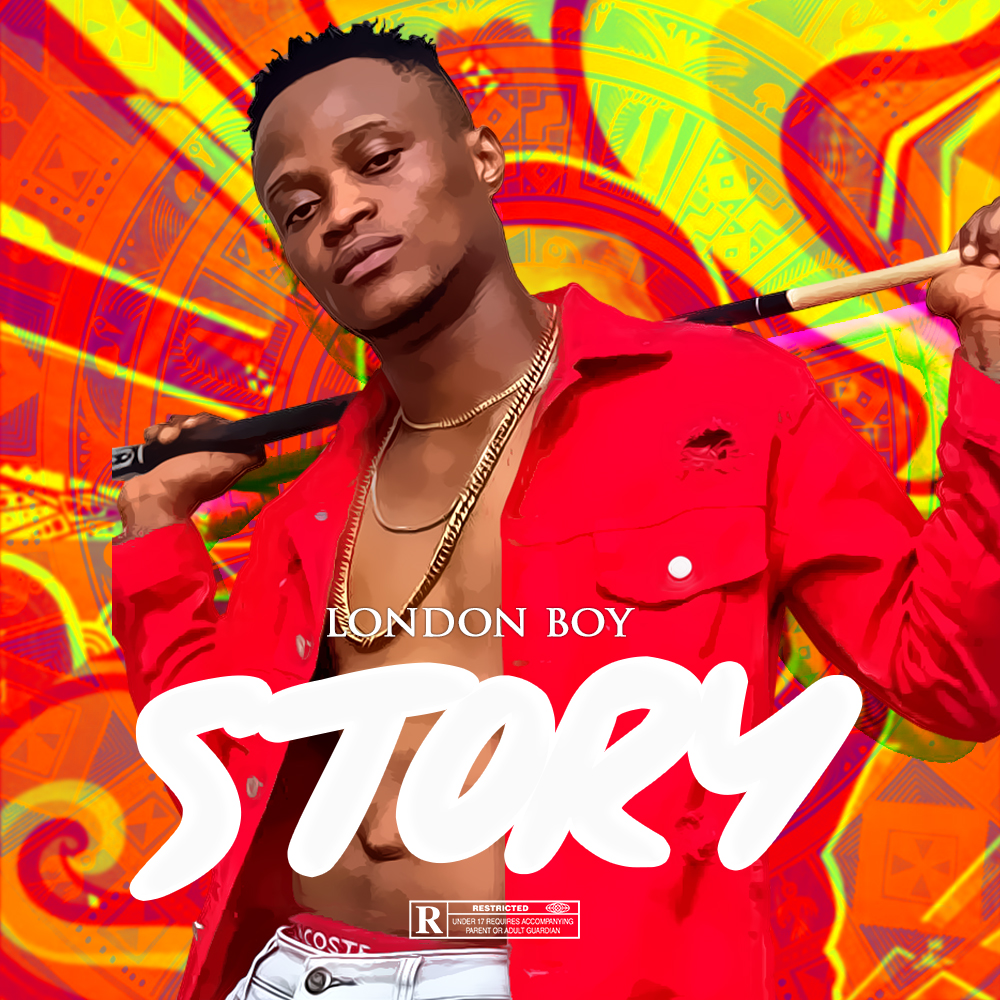 Samuel Ukpabi, aka Londonboy, was born on December 1986 but grew up in Ijede, Ikorodu, Lagos where he attended the NEPA Staff Nursery and Primary School, Egbin and Lagos State Model College, Igbokuta. He later graduated with a Bachelors in Mechanical Engineering from the University of Lagos.

He hails from Ehime-Mbano Local Government Area of Imo State. His premier single, Double Double, was released in September 2019, followed by his second single, London Love, in November 2019, both mastered by Suka Sounds and videos directed by Tblack. His third single, Story, premieres March 30, 2020 with an Afro sound that will get you memorizing the song like an anthem. Follow Londonboy on @londonboyvibes to stay tuned to Londonboy for more releases in 2020