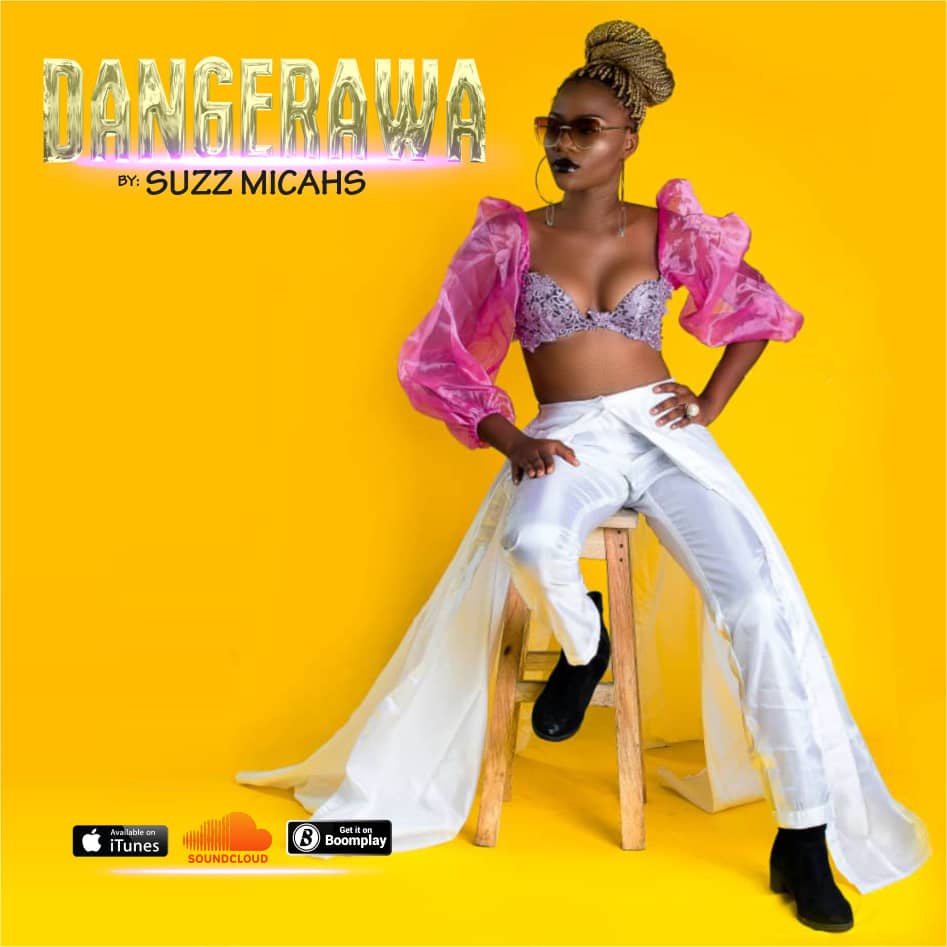 VIRGIN MUSIC Presents "SUZZ MICAHS" (@suzz_micahs) a prominent Nigerian rapper, hip hop, afro RnB sensation as she comes through with an impressive new single and this new one is titled “DANGERAWA”

Just in 3months Suzz has released two singles titled GOOD TIMES and DANGEREWA which is currently getting massive air play on different radio stations around Nigeria, visuals for Good Times has been released and it's airing on Hiptv and other prominent tv stations.

Her passion, drive and commitment distinguished her from others as she was spotted by Mrs. Phina Owobu-Akhimien @mamaphina1,owner of VIRGIN MUSIC and PORT HARCOURT ENTERTAINMENT VILLAGE