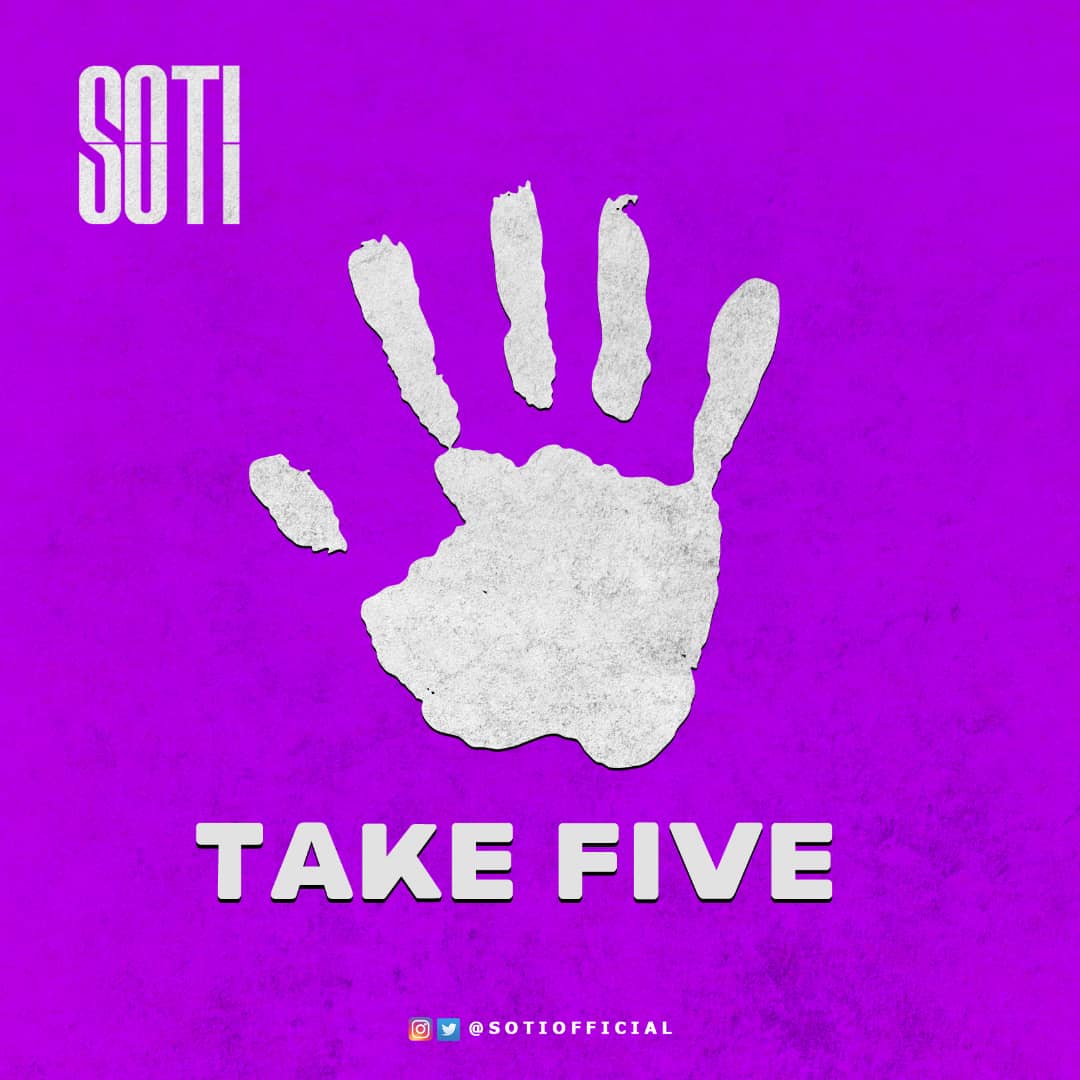 It is officially Soti season and she is dropping hits for no reason! The afro-pop belle follows up her Falz assisted Lagos celebratory hit "Eko", with a banger titled "Take 5".

Produced by her to-go hit-man QaseBeatz, "Take 5" is a sugary pop anthem with commends the effort and hustle of champions across the globe. Soti once again displays her unique rap to singing switch pattern, as her commands and serenades at the same time.

"Take 5" is a smash waiting to explode. Check on it!