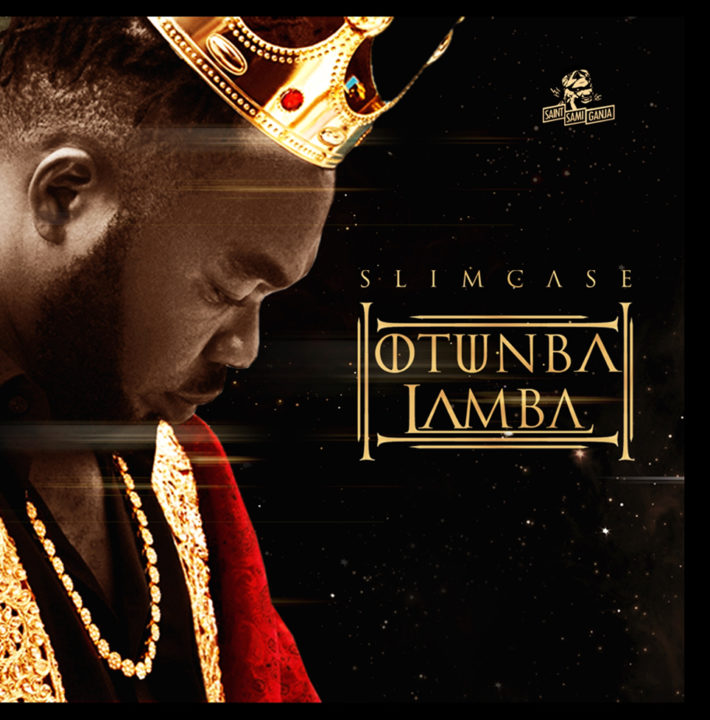 On the heels of widespread anticipation, Street King and Rave of the moment, Slimcase finally releases another official single titled ‘Otunba Lamba’ after 1 year.

The new single has been a trending topic on all social media platforms with utmost curiosity from fans and music lovers, who crave for a solo hit from the Lamba king; Slimcase.

This is however not surprising as Slimcase has been delivering breathtaking verses on featuring such as Issa Banger with D’banj, Diet with Tiwa Savage, Reminisce and DJ Enimoney, Overload with Mr Eazi to mention but a few.

Slimcase definitely did not disappoint, as he did utmost justice to the song which is guaranteed to be the new street anthem.

It is noteworthy that Otunba Lamba made record sales through preorders on ITunes, Boom Play and other digital media platforms. 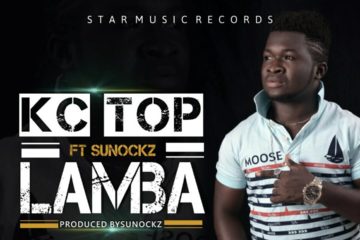 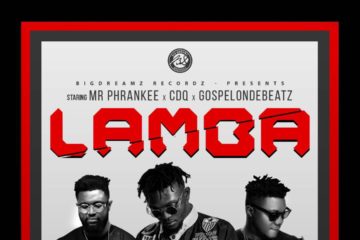 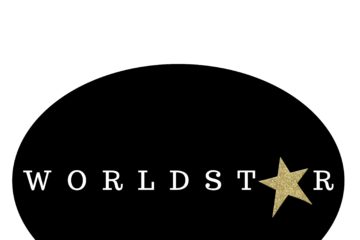 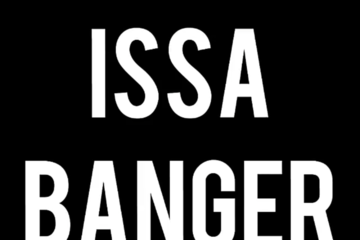 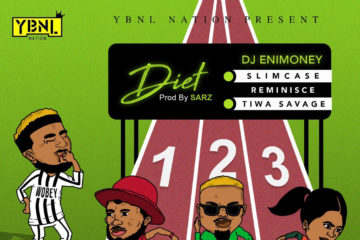 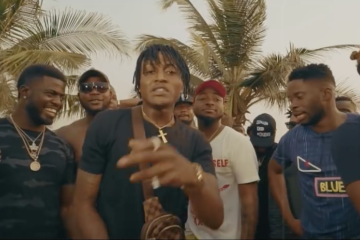