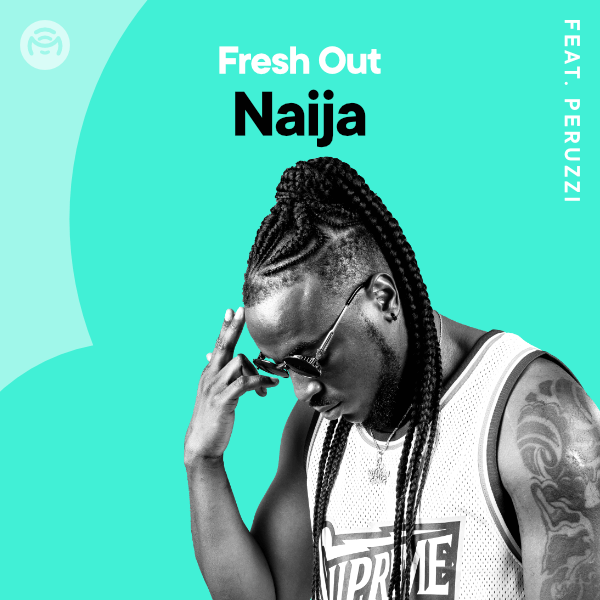 NotJustOk‘s newly-rebranded music-streaming platform, Mino Music, boasts a handful of carefully curated playlists covering African music across multiple regions. One of the most followed playlists on the new platform is “Fresh Out Naija“.

DMW act, Peruzzi lit up 2018 with several collaborative hits, ending the year with his debut project, the HeartWork EP. While fans are still picking out their faves, one song that's sure to become his next official single is "Majesty", with a video already in the works.

Will 2019 be the year Peruzzi scores his own solo hits? I certainly wouldn't bet against it. Listen to "Majesty" , "Champion Lover" (featuring Burna Boy), and more of Peruzzi's potential hits, as well as other fresh releases out of Nigeria on the "Fresh Out Naija" playlist on Mino Music.

Be sure to check out and FOLLOW the “Fresh Out Naija” playlist on Mino Music today!