itsMOSA - He Lied (From 'Colours I Hear' Album) 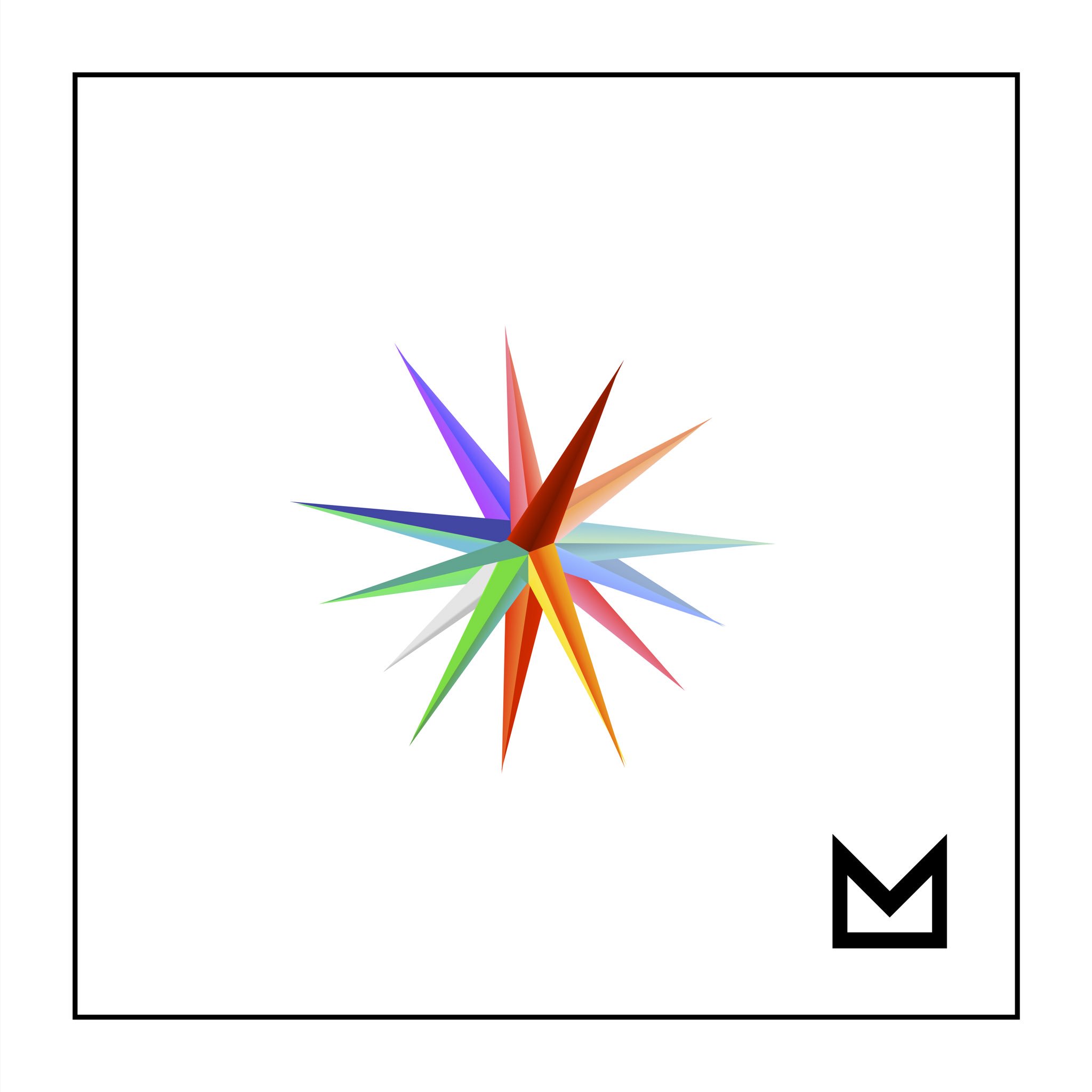 itsMOSA - He Lied (From 'Colours I Hear' Album)

Fresh off the "Colours I Hear" album comes the single "He Lied" by arguably Nigeria's finest R&B talent, itsMOSA.

Mosa, as some would remember him from his viral single "Femi", has been bubbling under for a minute. But it looks like he's finally set to fly.

Here's what itsMOSA had to say about "He Lied".

One day in the studio I sat thinking about the beauty, quirkiness, and individuality of women, and it frustrated me that somehow for one reason or the other a large number had been subjected to verbal/psychological abuse regarding their image. To my mind, relationships with undeserving partners were responsible for a lot of the misconceptions of what beauty is, or should look like.

I started the song “He Lied” from the hook. The words and melody just kind of poured out - “And if he told you anything different, he lied” - and everything else grew around that phrase.

It’s a love song to every woman out there, from every man who understands the intrinsic value of a woman; we love y’all.