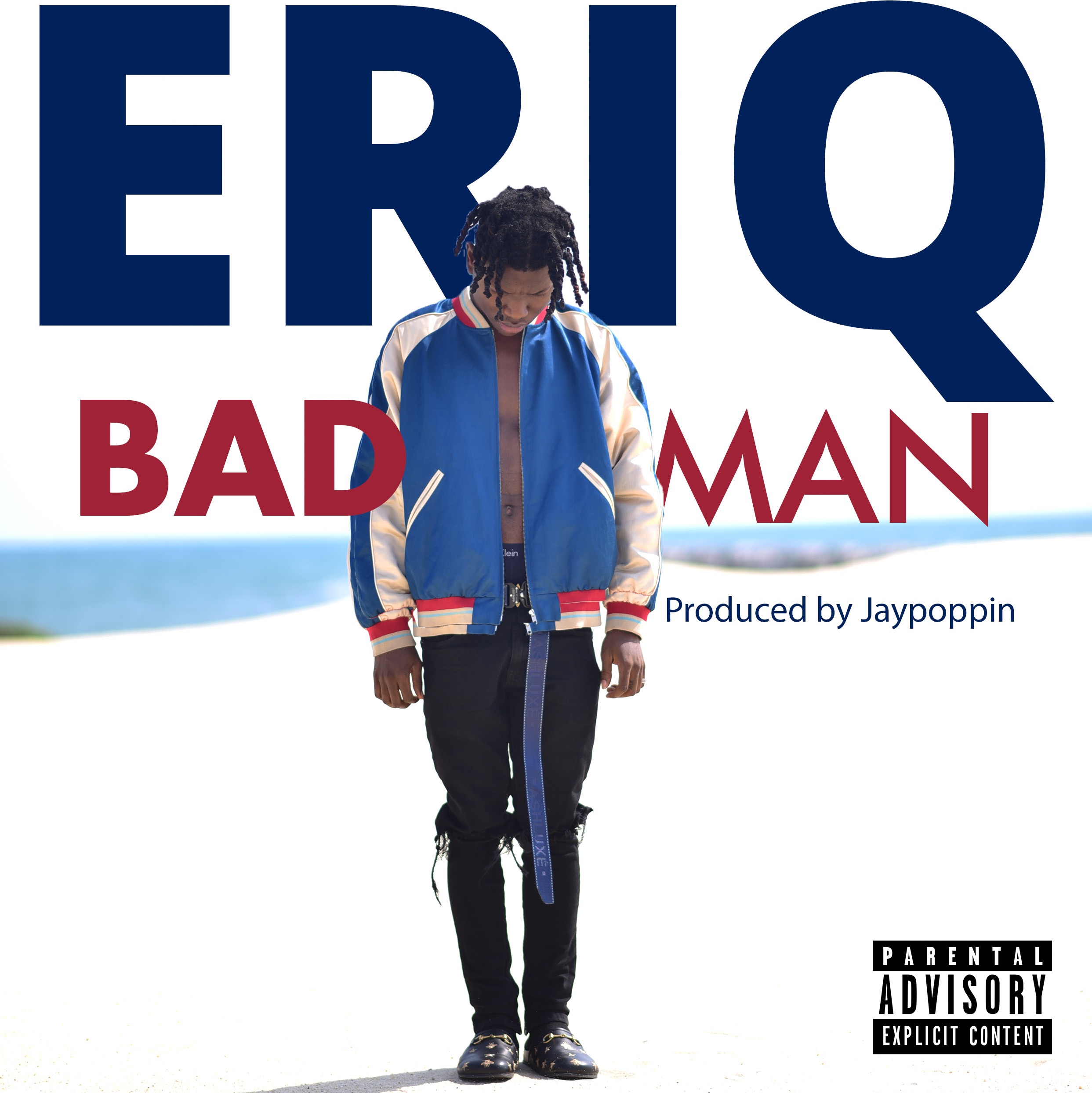 Eriq set his sights on becoming the toast of Afrobeat lovers with many hits yet to be released from his inexhaustible vault of fine tunes. Badman is one surefire hit that practically gets you on your feet.