The new season of the popular Big Brother Naija (BBNaija) reality show has kicked off and one of the highlights from tonight is new housemate, Arin who has 17 piercings.

Arin arrived on the BBNaija stage with her piercings and revealed to Ebuka that she has 17 of them. Speaking at the live show which aired on Sunday, the 25th of July 2021, she also revealed that she actually had 24 but closed up 7 of them. 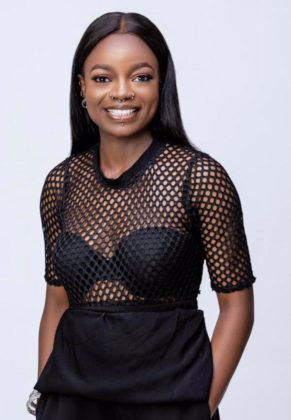 Apart from her 17 piercings, Arin also revealed to the BBNaija audience that she is a 29-year old fashion designer. She also revealed that she is quite the life of the party and people tend to trust her with their secrets. Very expressive and emotional, she says that she started her career as a cultural producer but currently works as an art curator.

The most notable part of Arin's physical features were, however, her piercings and the BBNaija audience did not hesitate to comment on that. There were a lot of magnet jokes on how she would not be able to stand around a magnet. Twitter user @maziibe_ said, "Heavy magnet on the roof like this and Arin will elevate #BBNaija" 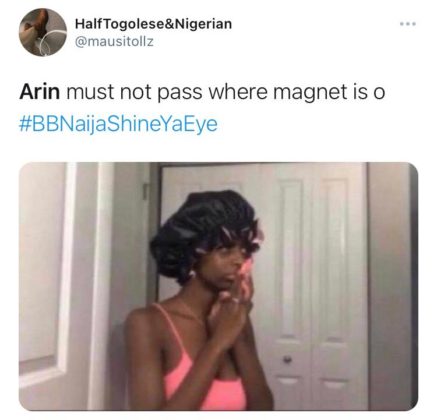 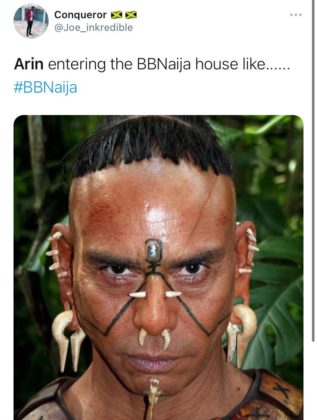