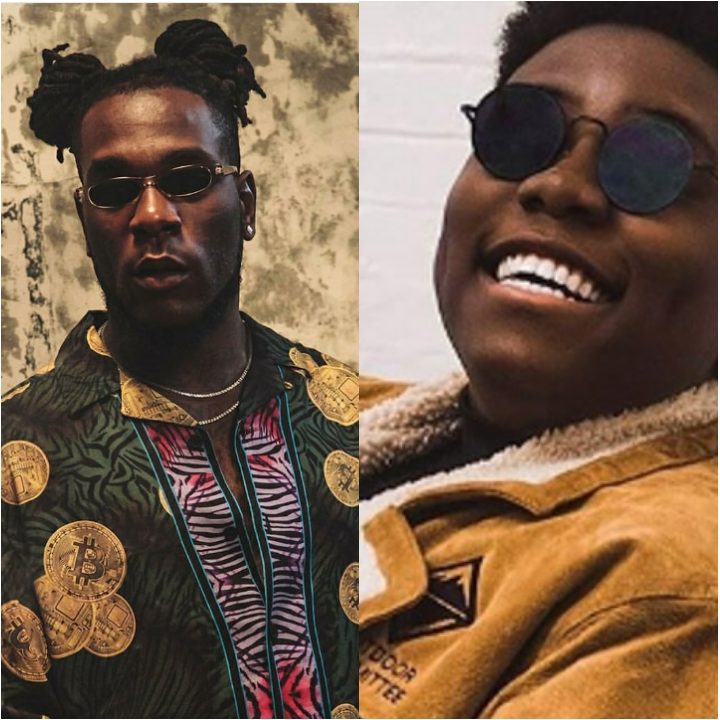 After releasing Uyo Meyo on the 3rd of December, 2018, Burna Boy, listening to the song, had commented on the uniqueness of Teni's sound, advising her to not change her sound for anyone. He said;

@tenientertainer you're amazing! Don't change your sound for anybody. Just heard this song, so beautiful!

Responding to this comment, Teniola in obvious excitement said that she will be framing Burna Boy's comment on her sound and a lot of people thought it was a joke.

Well, no jokes here. Teniola revealed today on Instagram as she was seen holding a frame of Burna Boy's comment in a video. The Askamaya singer and hitmaker stated in the video that she'll be placing the frame right in front of her bed so that she can see it every morning when she wakes up.

Remember when #Burna congratulated #Teni on #UyoMeyo and told her not to change her sound? Teniola has gone ahead to frame the comment! ? How cool? ??? . . #NotJustOk

Reacting t0 the video on Twitter, Burna posted a hilarious laughing emoji, calling Teni a clown but also restating that his earlier compliment about her sound was nothing but facts!