In honour of Black Music Month, Spotify is globally celebrating Black artists, creatives and activists of today and yesterday with a series of new playlists, guest-curated playlist takeovers, podcast playlists and more on Juneteenth. With 286 million users globally, Spotify will use the power of its platform to amplify the brilliant voices and contributions of the Black community, which have continuously defined generations and influenced society. Spotify is elevating this content to celebrate the individuals who gifted us with their talents and to encourage people everywhere to listen and learn from them.

To kick off, the new and improved Black to the Future playlist will feature and support sensational black artists from all around the world including South Africa’s very own,  Sho Madjozi and Nasty C who, in honour of Youth Month, will take over the playlist this month. Sho Madjozi’s playlist takeover kicked off this week, where she exquisitely captured Afrofuturism - in all its wild otherworldly musical dimensions. Stay tuned for Nasty C’s takeover, set to go live next week. 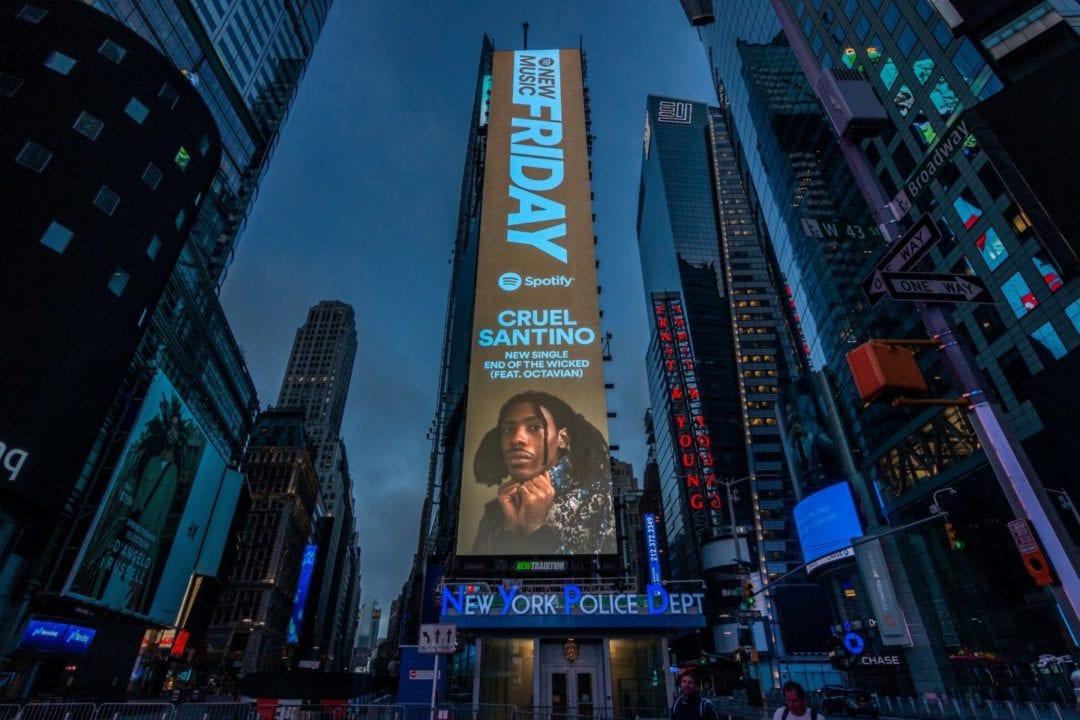 Below are more of Spotify’s Black Music Month initiatives: 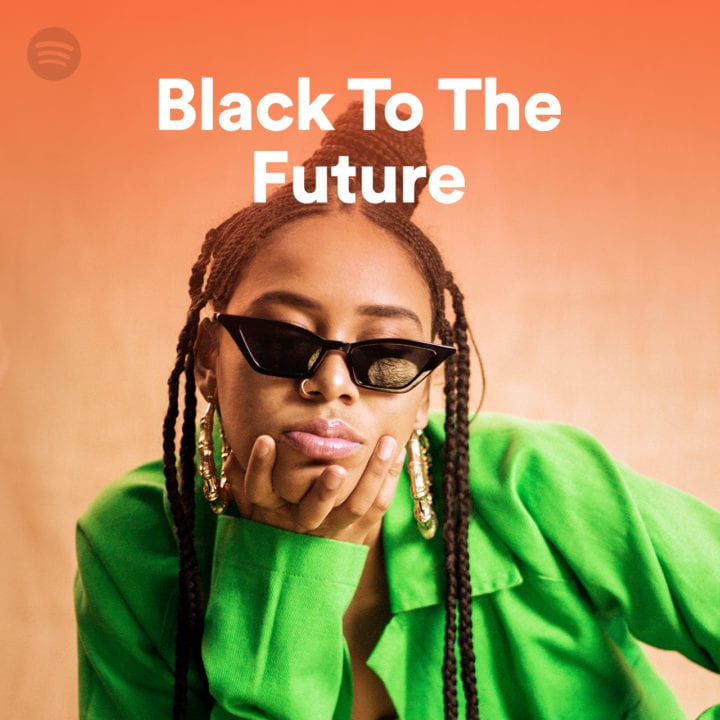 Learn more about Black Music Month and how Spotify is celebrating on the For the Record blog post and check out Black History Is Now, Spotify’s platform that celebrates and amplifies the voices of Black artists, creators, and organisations year-round, for all the new content and more. 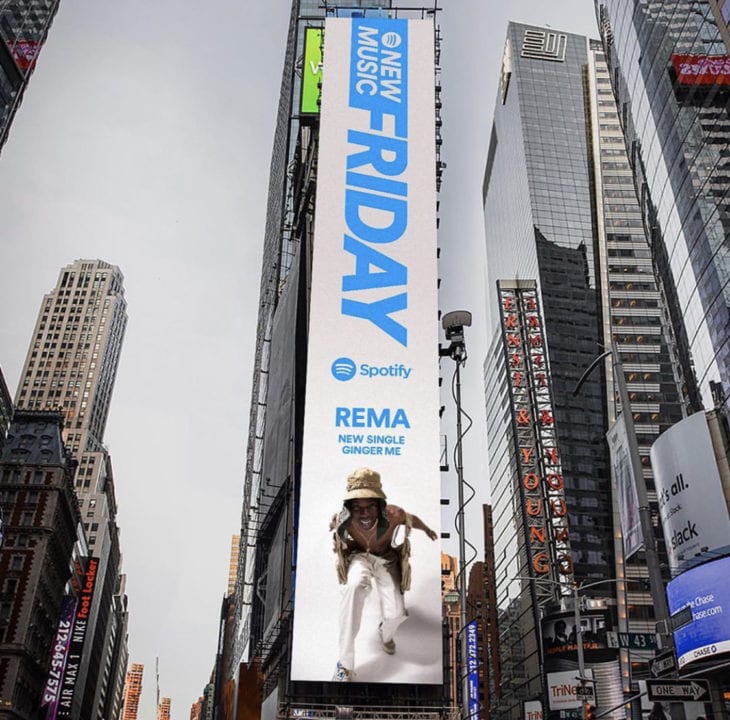