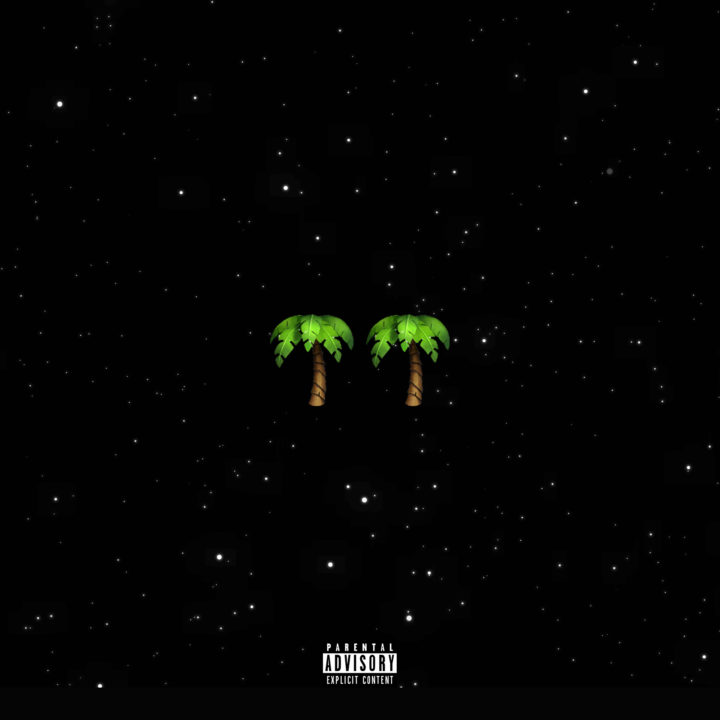 Uber-talented rap duo - "Show Dem Camp" comes through with their well-anticipated body of work "Palmwine Music 2" which serves as a sequel to their 2017 EP - "Palmwine Music".

According to the duo they first discovered Palmwine vibes with their hit single - "Feel Alright" which features BOJ and it eventually opened they up to a new sound.

As its predecessor, Palmwine Music 2 is super-smooth and it is littered with vibes all over. This is one project you want to add to your playlist. 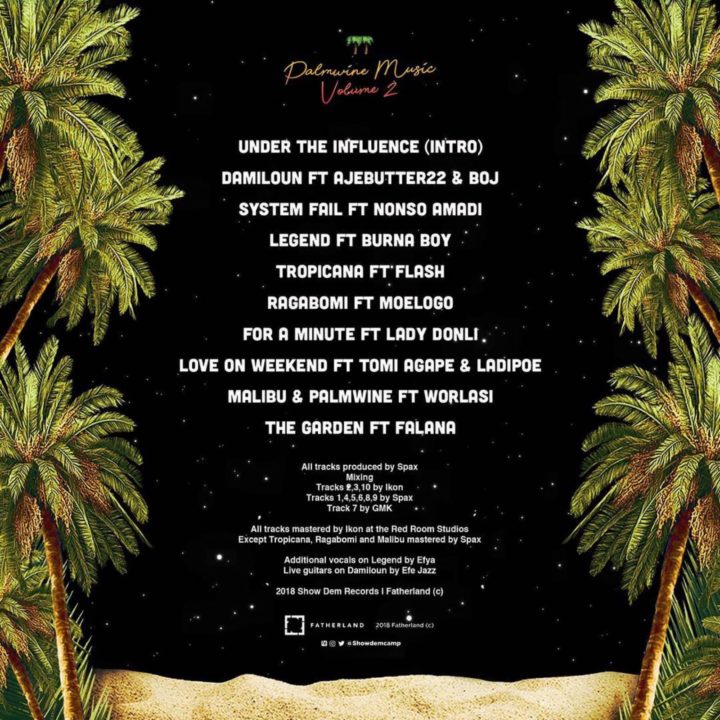