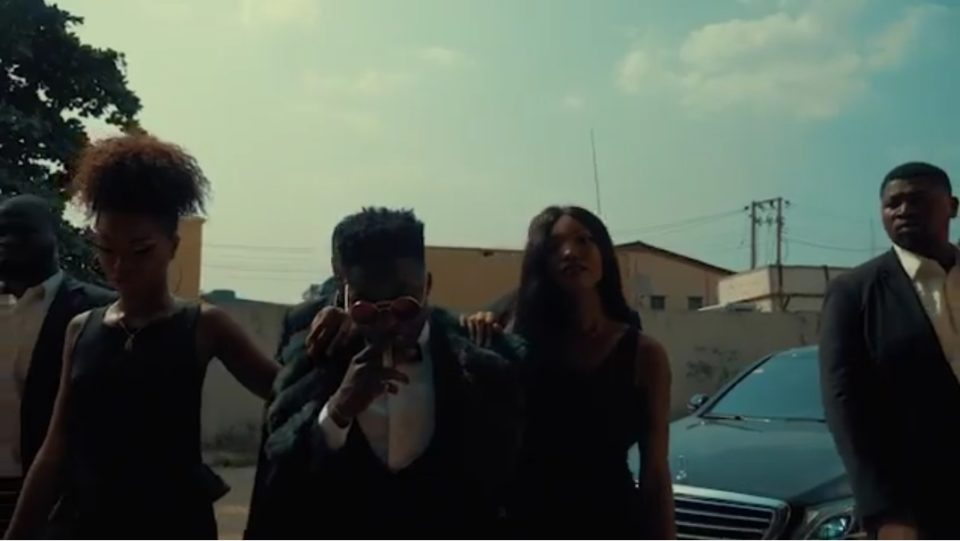 Nigerian singer, Reekado Banks who recently stepped away from his home record label, Mavin Records has taken that step forward and announced his own record label, Banks Music.

This announcement was made with a video on Sunday, the 9th of December where the singer posted on social media announcing himself and his team in grand style.

Reekado Banks announced his exit from Mavin on the Friday, 7th of December and his exit got reactions that were all positive as fans and social media commentators hailed him for leaving the label the right way, a statement which is in comparison to how other artistes have left their labels in the past. Even the former label, Mavin Records congratulated him and expressed their good wishes towards his new journey.