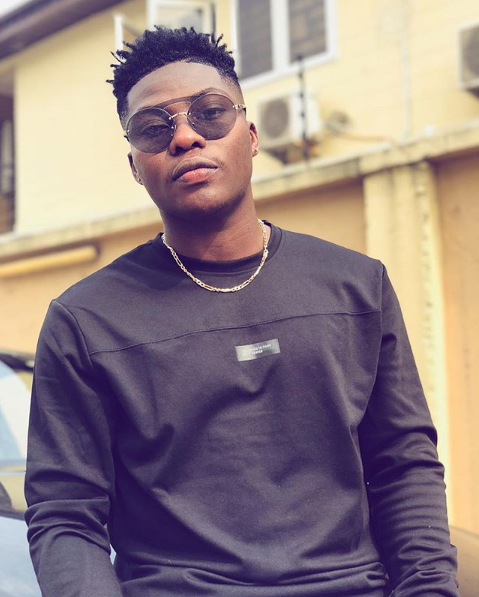 Mavin Records artiste, Reekado Banks has revealed that his new music is meant to be out already but indecision will not allow him.

Reekado made the announcement while appreciating fans on Instagram as he gets his 3 Million followers on Tuesday, the 28th of August. He said;

Reekado Banks’ BioBio which was released on the July 19th is presently on 351,012 Views while his previous single, Like has presently garnered 5,265,887 views on Youtube.