A Phyno Album Is On Its Way, Here’s Why!

Music superstar,  Chibuzor Azubuike popularly called Phyno has just leaked vital information for his fans and it's regarding his album. 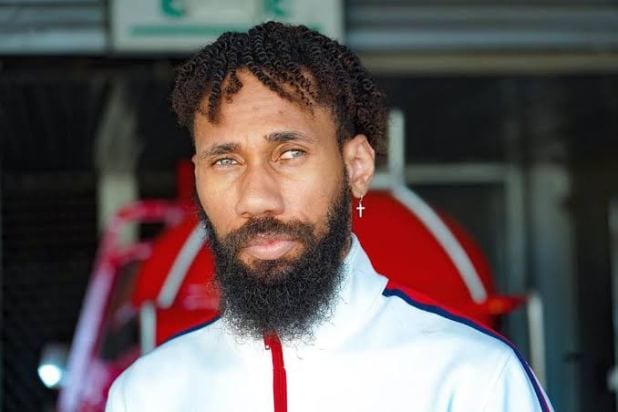 Phyno uploaded a photo of himself and close pal/record producer, Masterkraft via his instastory on the 13th of April and the ‘highway’ crooner captioned the photo; 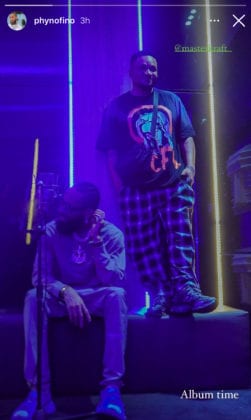 Phyno recently spoke with Bankulli on how to become a successful musician in the music industry in one of the latest episodes of Chronicles of Afrobeats.

Kindly drop a comment if you are excited about getting an album from Phyno.