Newly reunited Nigerian duo, P-Square have hit the ground running with a performance in Sierra Leone and we have the video for you.

P-Square had a huge concert in Sierra Leone and they shared the video from that performance online, also hinting at a world tour. The video was shared via Instagram on Sunday, the 28th of November 2021. 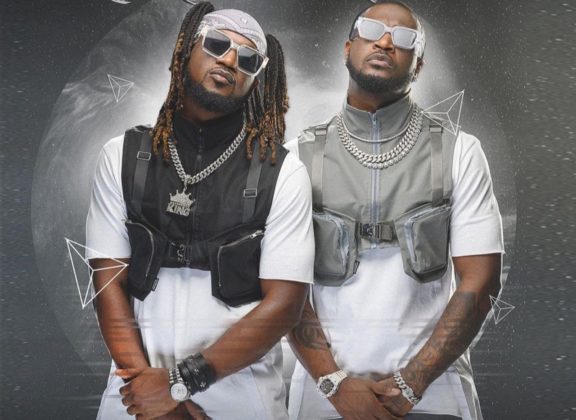 P-Square who just reunited recently have announced that they will be putting together a special 3-hour reunion concert at the Livespot Festival this December. The duo grew to become an household name not just in Nigeria, but in Africa as a whole after they made their mark with their music and trademark dance moves since the early 2000s. Songs like Senorita, Bizzy Body, Get Squared, and more in the early days were bangers and they continued this trend till their split in 2017.

In the video shared via Instagram, the crowd at the P-Square concert in Sierra Leone were really excited to see the duo again performing their greatest hits. This is not entirely surprising as they had the whole of Africa on lock during their time together.