Mohbad Reveals How He Got in Trouble with Authorities in Cyprus

Nigerian rapper, Mohbad has revealed that he got arrested in Cyprus after the promoter for the show he went to perform at messed up his arrangement.

Sharing this update via Instagram, Mohbad explained that he was arrested at the airport prison in the country of Cyprus. He shared this via his Instagram stories on Saturday, the 6th of November 2021. 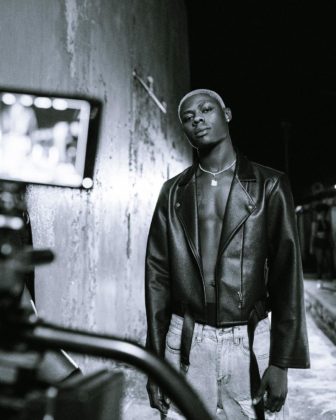 Mohbad who is signed to Naira Marley’s Marlian Records recently performe alongside fellow label act. Zinoleesky in London, the capital of England. The show drew a large crowd and the rapper headed to Cyprus where his next show was to hold. It was in Cyprus that Mohbad was arrested and held by prison authorities at the airport.

Mohbad has a good year after hitting a goldmine with his latest single, Feel Good which secured the rapper a performance in Cyprus where he got arrested.