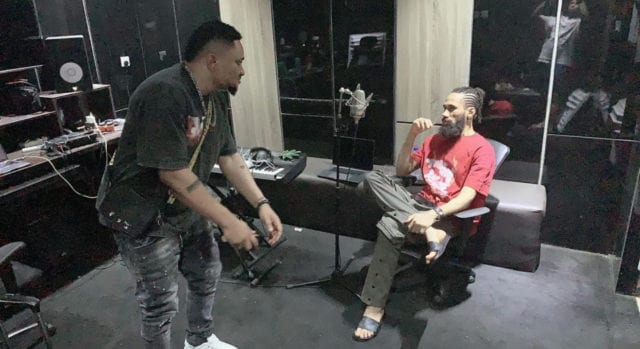 On the 21st of April, Masterkraft declared on his Instagram page that we go “lit” in 48 hours and that was a fun way of telling his fans he is about to drop “Egbon” featuring Phyno. He wrote;

Also, Phyno asked fans to clear their playlist as he informed them that he and Masterkraft got a fire record on the way. His post;