Lord Of Ajasa Appreciates Artistes Who Contributed To His Recuperation 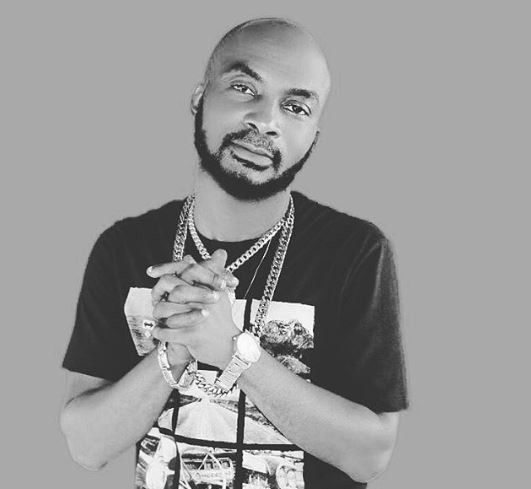 Nigerian indigenous rapper, Lord of Ajasa has announced his recuperation after word was revealed last week, 14th of January, that the rapper urgently needed financial support for medical attention as his ill health due to peptic ulcer was deteriorating. This announcement was made by Alariwo who couldn't be silent while the rapper suffers in silence, hence he has posted this on his Instagram account;

"My dear colleagues, Our brother, Legendary Nigerian Afro hip hop artist and pioneer of Yoruba rap, Segun Osaniyi aka lord of ajasa is critically ill and needs funds to undergo a peptic Ulcer operation...He's currently at ikorodu general hospital, where he's receiving treatment...However, he needs to be moved to a better and more equipped hospital so as to get the BEST medical attention...

"I got a message from his wife begging me to speak to his colleagues to save her husband...When I called ajasa earlier today, he ajasa confirmed that the story is true...Let's all come together as fast as we can to help out as nothing is too small...Supporting him financially to stay alive is the best remedy than saying sorry, which we reject in JESUS name. Send your donation to his account details: 0015198342 Osaniyi Olusegun GTB...GOD," 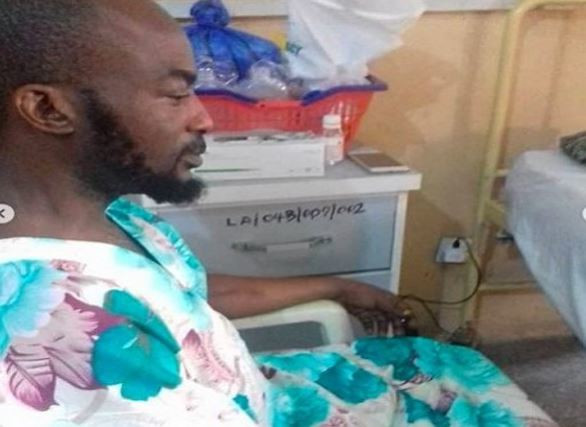 A week after, the rapper had an interview with Punch Newspaper and revealed that he is presently recuperating in a private hospital in Ikeja. He went on to expressed gratitude to some Nigerian artistes such as Olamide, 9ice, Alariwo, Gbenga Adeyinka and many others that came through for him as their support is what is helping him get better treatment.

"Right now, I am at a private hospital in Ikeja (Lagos). I wasn’t getting proper care at the General Hospital Ikorodu, Lagos, and since people have begun to support me, I can now afford to get treated at a better hospital. I cannot mention the names of all the people who have assisted me because they are very many.

"However, some that I can mention are Gbenga Adeyinka, Alariwo, Jah Bless, Ice K (of Artquake), 9ice, Olamide, among others. Though some people are saying the support is not enough but it is whatever they have that they would give me. All the funds I’ve got have not been able to take care of all my bills. There are so many fans that have assisted as well; people that I don’t even know. I really appreciate the outpouring of love,”

On how the pain started and how he is presently receiving treatment, the veteran rapper stated that surgery, according to the doctor might no longer be necessary as his body seems responsive to treatment.

“I was supposed to undergo surgery but the doctor said I’m improving; so, I may no longer need it. According to them, I have been responding well to treatment and I am getting much better. I started feeling the pain on January 1 and I thought it was the usual occurrence because I had been experiencing such pain for some time. Usually, the pain would just come and go. But this time, it lasted longer. Suddenly, I could not even stand or walk. Then, on the first Sunday of January, I was rushed to the hospital; I nearly collapsed. I didn’t even know whether I was dead or alive.

Olamide Reveals How The Pandemic Affected Him Last Year | WATCH