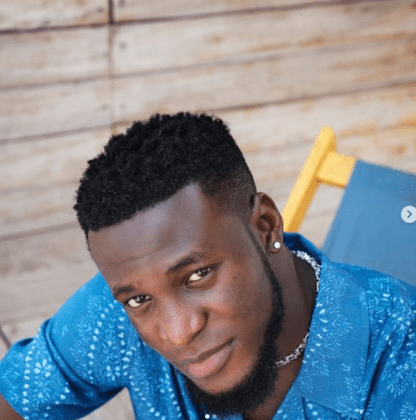 The album was nominated under ‘Best Reggae Album’ and will be competing against Buju Banton’s ‘Upside Down,’ Maxi Priest’s ‘It All Comes Back To Love’, Toots & The Maytals’ ‘Got to be Tough,’ and The Wailers’ ‘One World’

Kel P broke the  news on his Instagram story where he shared a picture of the nomination sheet with the words “Grammy boys, I did it again.” He then made mention of his previous nomination from the recording academy.

RELATED POST: Will Burna Boy Bring Home The Grammy? Take a Look at The Profile of the 4 Artistes He’s Up Against 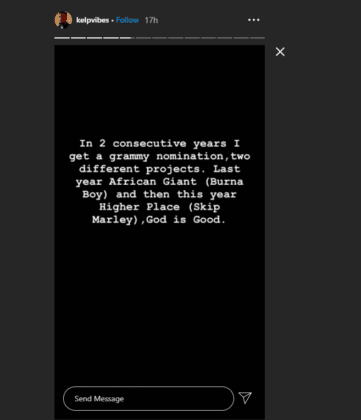 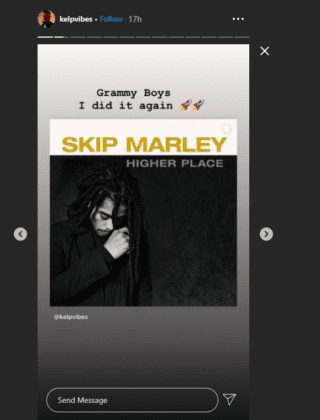 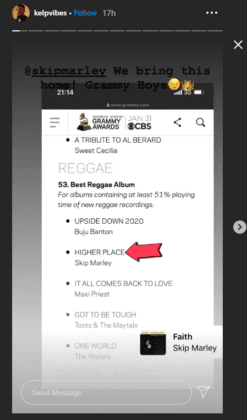 Kel P had previously been nominated for his work on Burna Boy’s ‘African Giant‘ album under the Best World Music category during the 62nd edition of the award show last year.