The announcement was made by the official accounts of FIFA and also Fireboy DML, who confirmed on Twitter. According to Fireboy, ‘Scatter’ will feature on the main football soundtrack while Rema’s ‘Beamer’ will entertain game lovers in the VOLTA (street soccer) mode of the game.

‘Scatter’ on @EASPORTSFIFA FIFA 21, get the soundtrack playlist on all DSPs. game officially out on the 9th of October. #FIFA21 #FIFA21Soundtrack pic.twitter.com/UU5Rs3yRrU 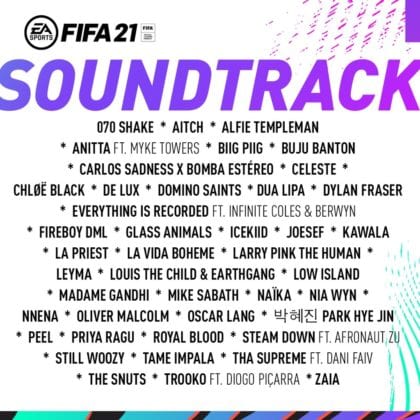 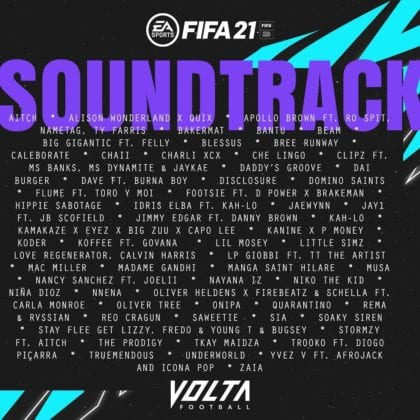 Some other Nigerian acts featured on the soundtrack are Ms Banks, Little Simz and Kah-Lo and they are the first set of Nigerian artistes to be featured in the official soundtrack for the FIFA 2021 game.

Here is the #FIFA21 soundtrack🔥