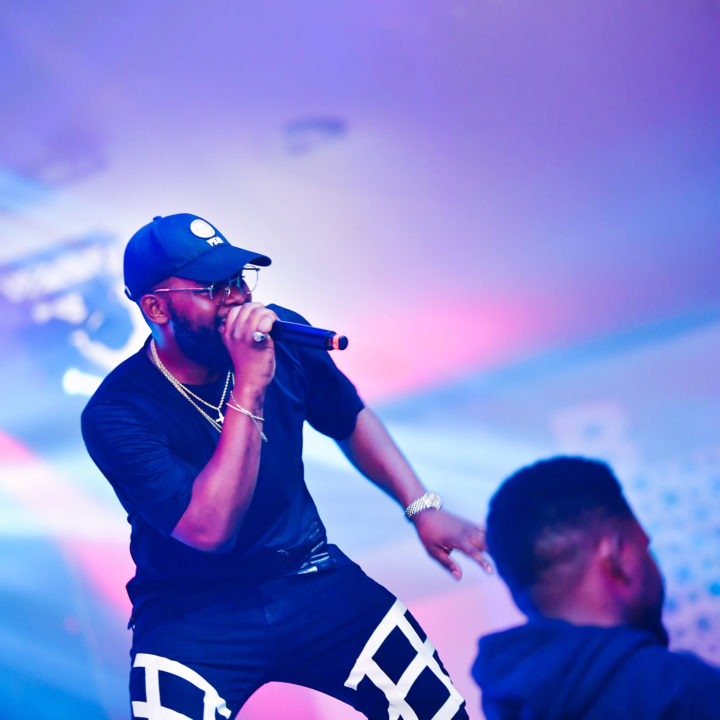 The event which took place on the 8th of December at the buzzing Balmoral Convention Centre, gathered concert-goers, society elites, entertainers and all round fun lovers in their hundreds as they flooded the venue to witness the iconic performances. The hosts for the night were celebrity Hypeman Jimmie the Entertainer & MC Fish

One of the major highlights of the night was the finale of the VS Class rap battle, where the 8 finalists indeed gave their best, wowing the crowd as they dropped punchlines rhyming to the various beats thrown at them right there on stage. Ace rapper Vector, renowned DJ, DJ Jimmy Jatt and music industry connoisseur, Olisa Adibua who were the judges of the night, had a tough time deciding the winner after OJ and Barry Lane went head-to-head in the final rap battle, rapping to four different beats of 15-seconds each. Switching it up with a final shocker, Barry Lane emerged the ultimate winner of the competition!

As if the exhilaration of the night was not mind-blowing enough for the concert-goers, they were thrown into a frenzy when Davido surprisingly stormed the stage with trademark energy performing his latest collaboration with Kizz Daniel "One Ticket" as he was officially announced the latest addition to the Hennessy headliners Line up for 2019.

The concert brought nothing short of the iconic Hennessy vibes with the coolest of features – graffiti, a mini bowling alley and the world's number 1 cognac; Hennessy bottles - welcoming guests to the mother of all concerts.

From the super energetic performances to the artistic backdrops and the extremely exotic VIP lounge experience, the concert brought all the good vibes you could ever wish for and so much more! 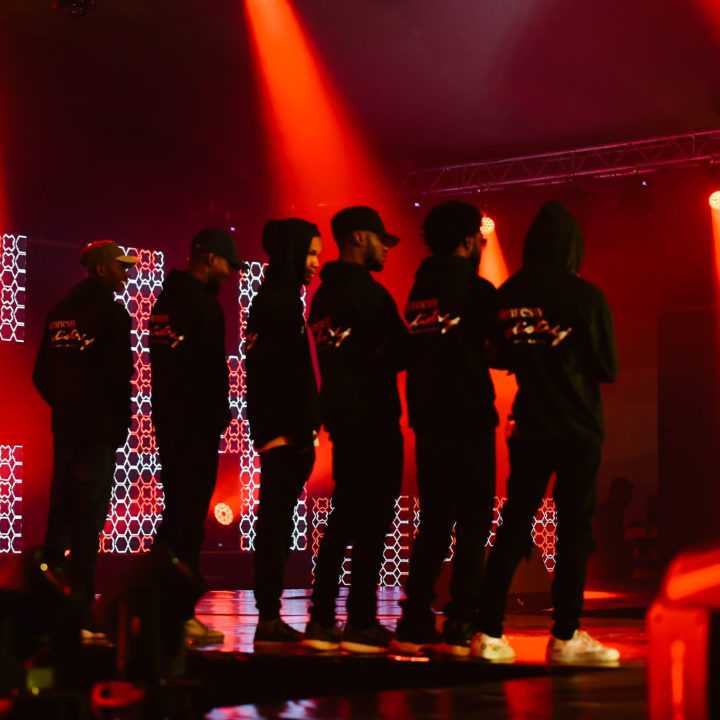 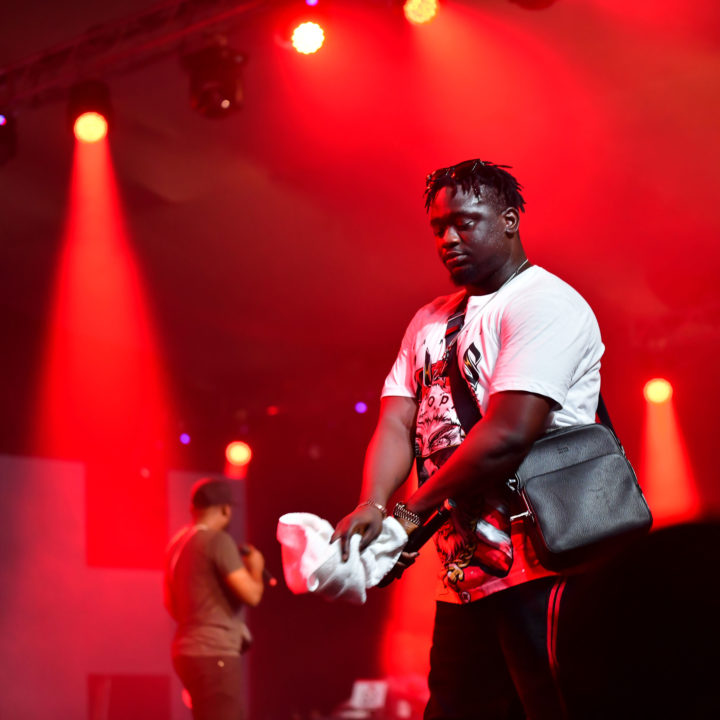 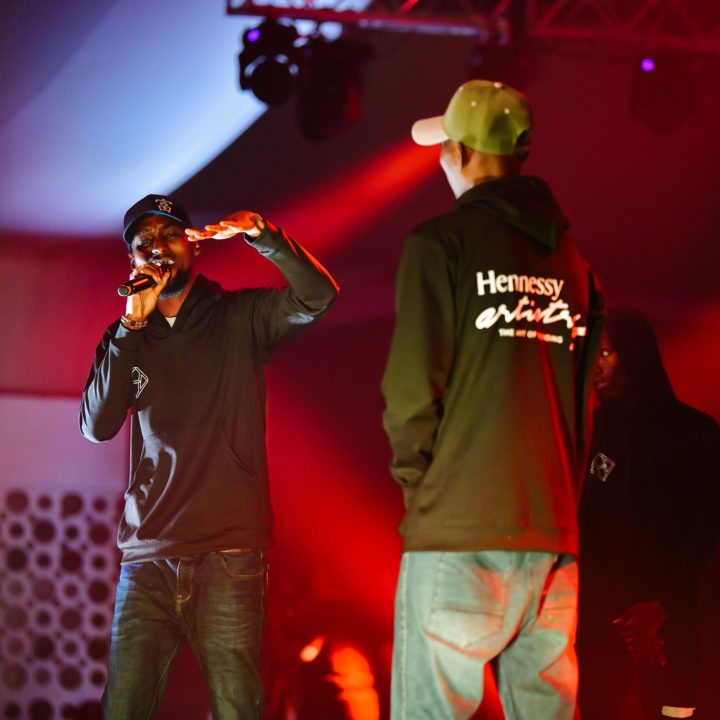 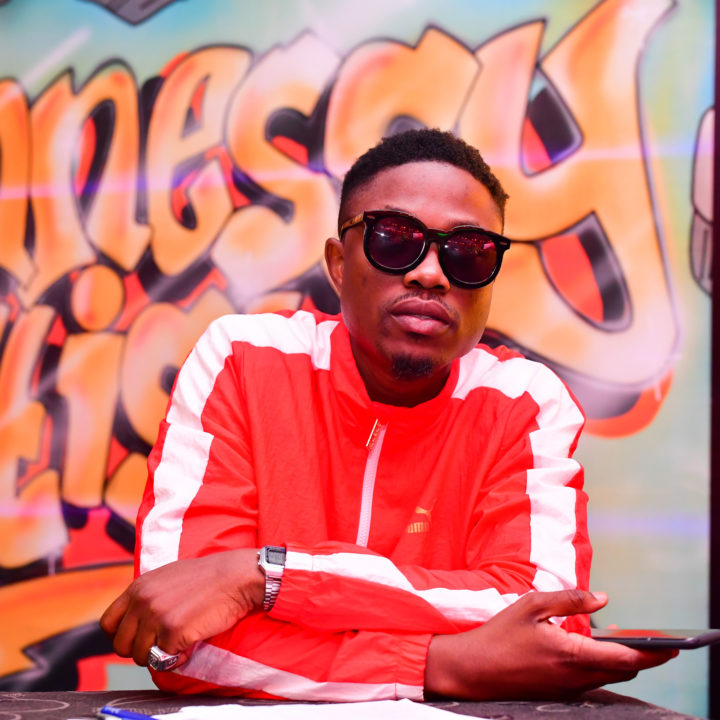 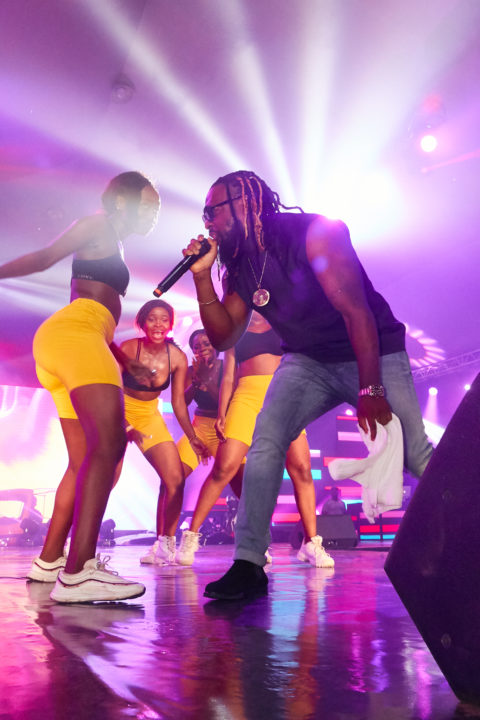 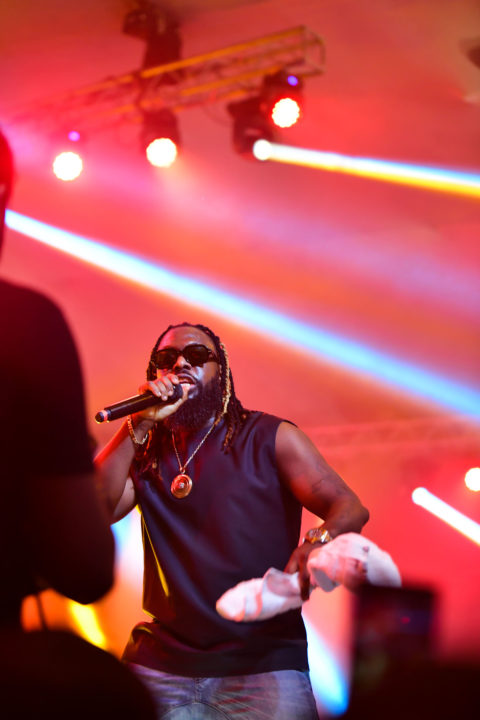 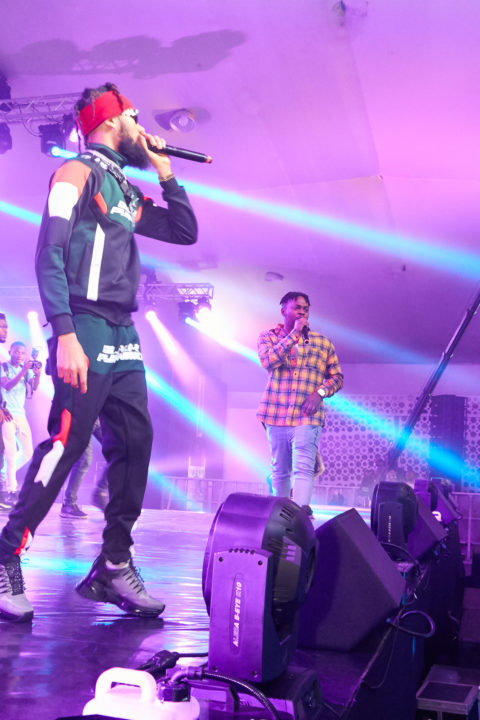 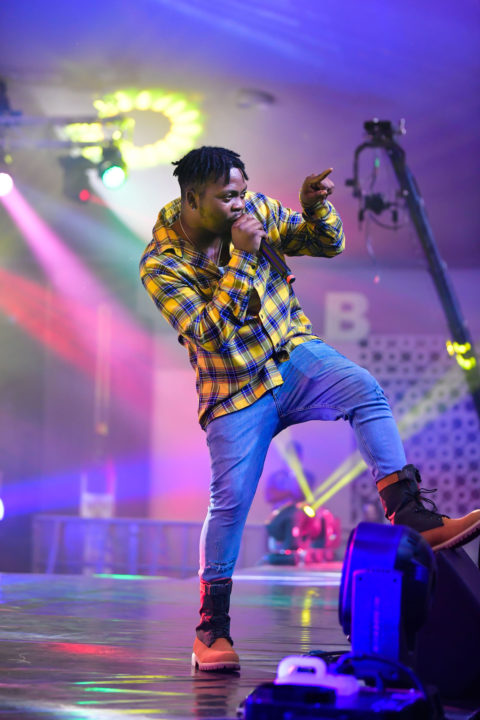 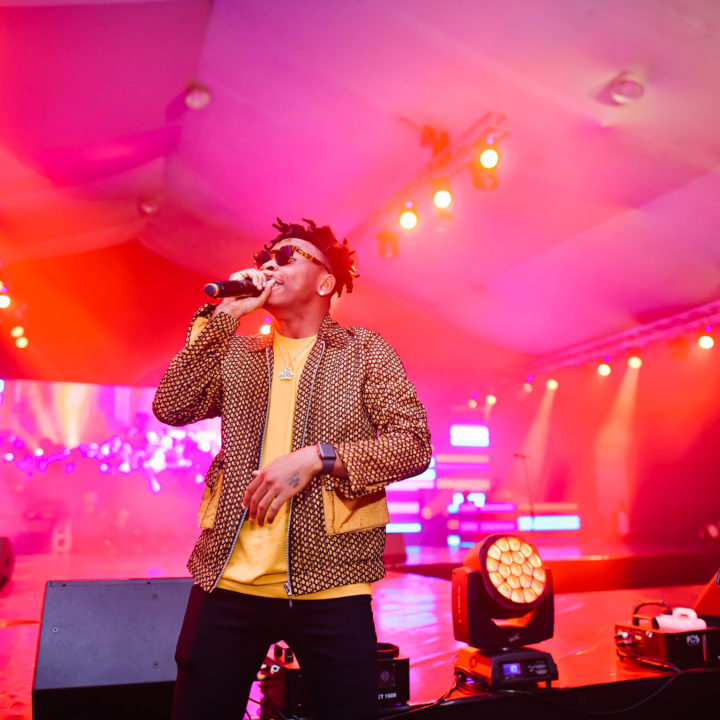 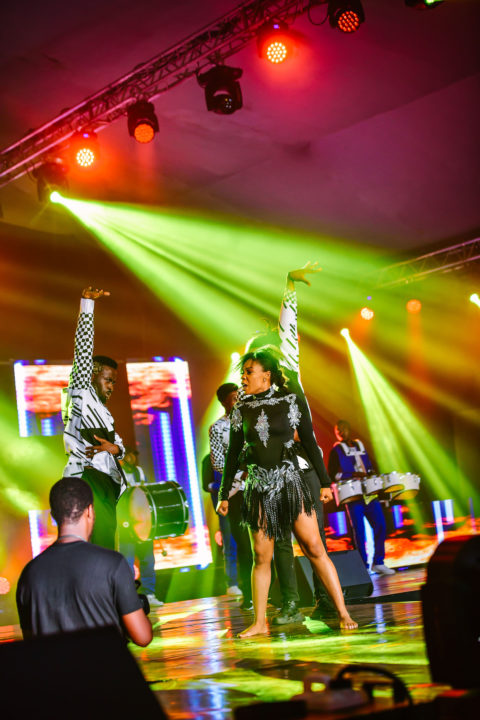 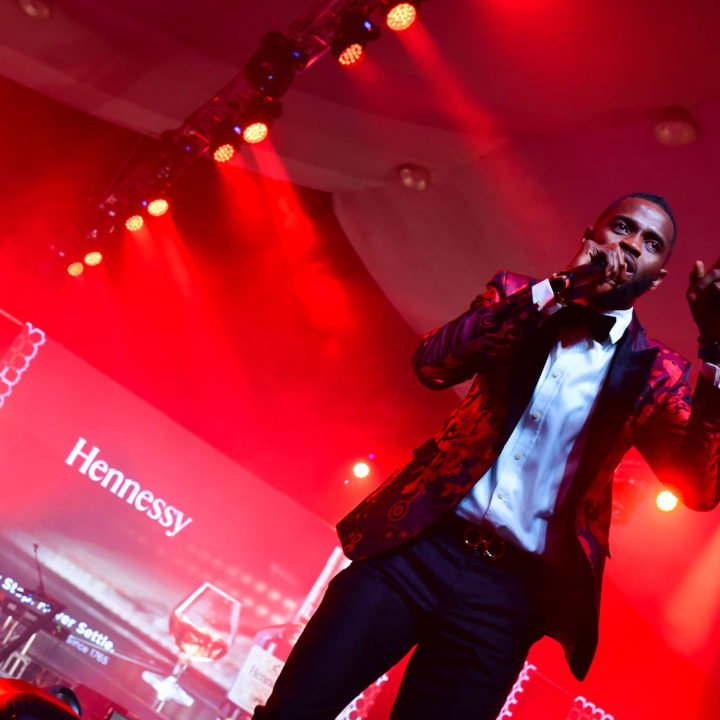 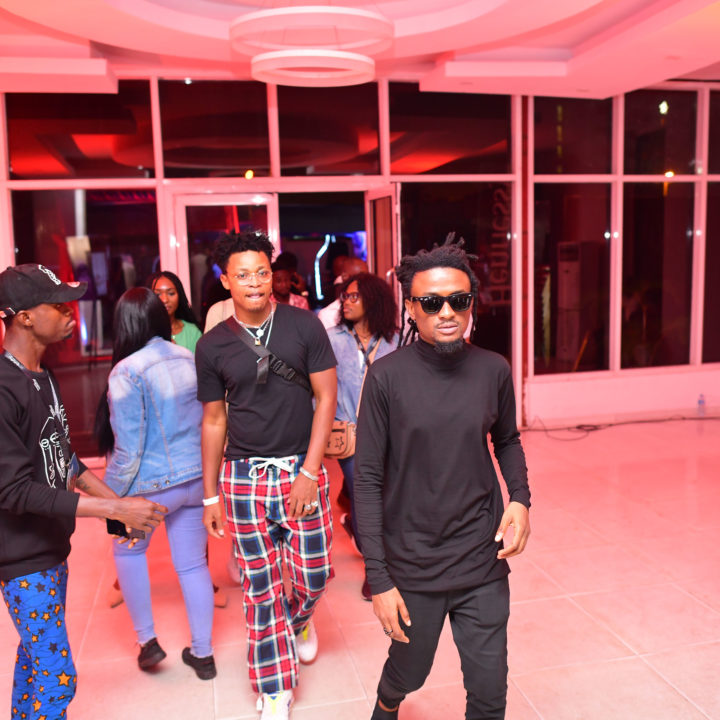 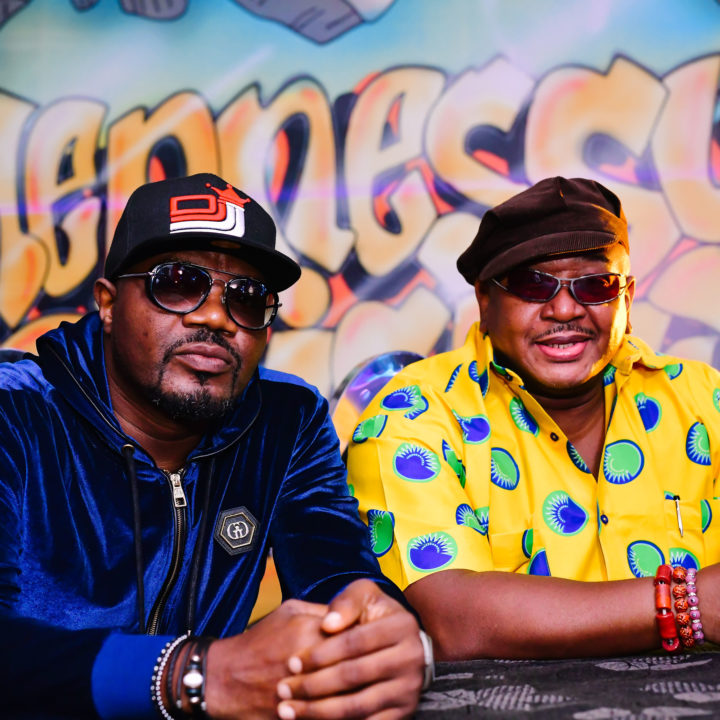 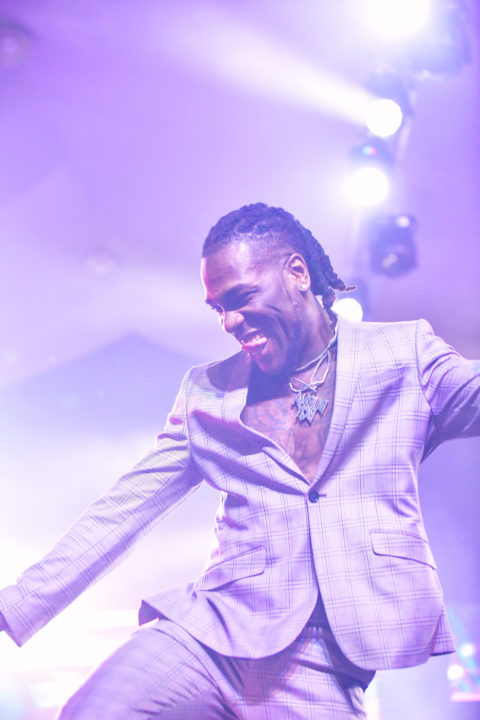 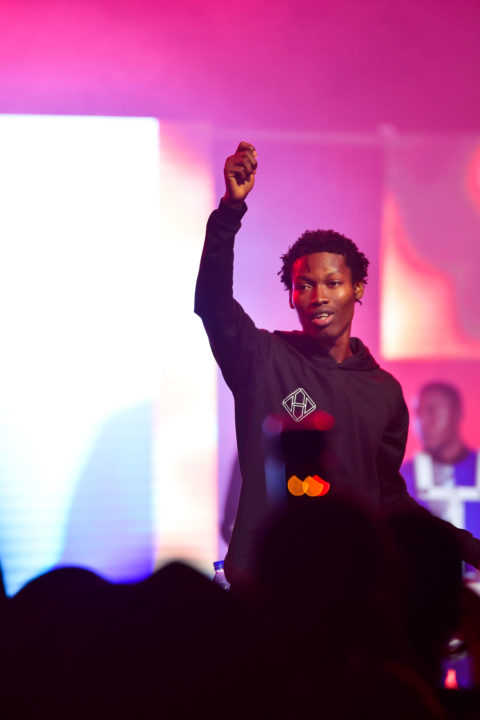