After weeks of competing and showing off talent, Esther Benyeogo has emerged the winner of The Voice Nigeria season 3, beating the other five contestants to the grand prize. 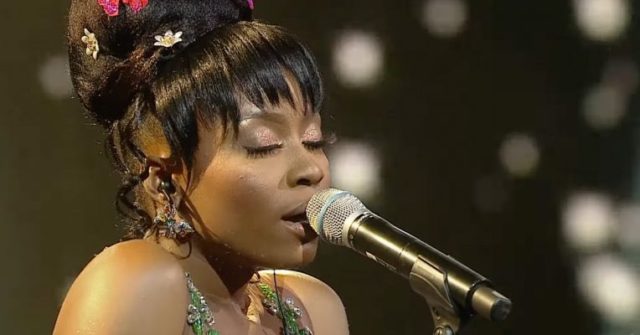 This talented singer was pronounced winner at the grand finale on the 24th of July after going head to head with other talented contestants for the night including Naomi Mac, Dapo, Kpee, Eazzie. Esther Benyeogo was a talent under the mentorship f Darey Art Alade and she will be going home with 10 million cash prize, a car, and a record deal with Universal Music Nigeria.

Her winning performance was a cover of the popular 'You Raised Me Up' by Josh Groban.