Nigerian rapper, Blaqbonez has unveiled the cover artwork and tracklist for his forthcoming album, ‘Sex Over Love’. 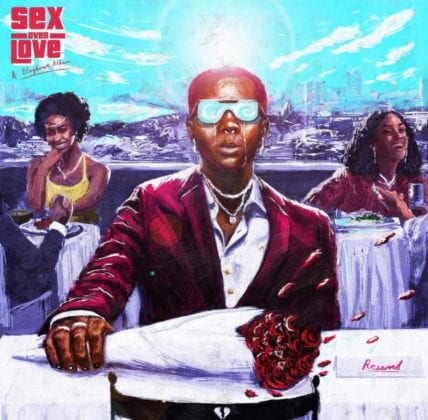 Cover Artwork for ‘Sex Over Love’

On the 26th of April, Blaqbonez took to his social media pages to announce the release date for his forthcoming album, ‘Sex Over Love,’ and unveiled the cover and tracklist for the project. He posted; 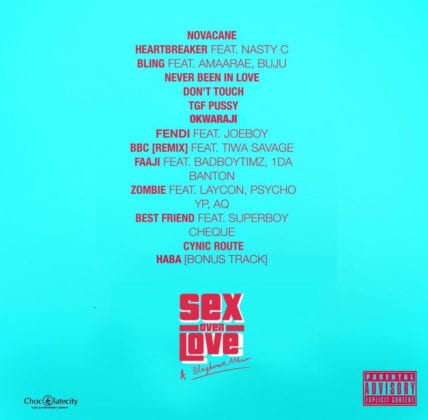 ‘Sex Over Love’ will be officially released on the 30th of April 2021.