Yousef has become the latest housemate to be evicted from the BBNaija house this season during tonight’s live eviction show.

Yousef was announced by Ebuka as the latest evicted BBNaija housemate after gathering one of the lowest votes during the last voting round. The live show was held on Sunday, the 19th of September 2021. 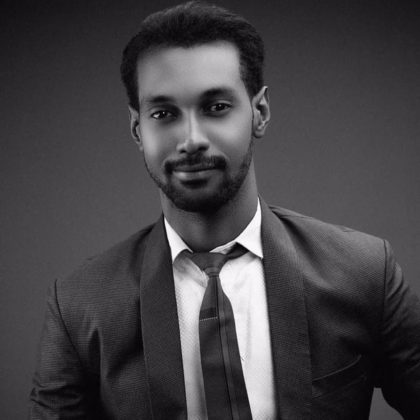 Speaking to Ebuka during his post-eviction interview, he revealed that he really loved Angel‘s company in the house. He said it did not matter if she decided to be with him, but her company was one of the best parts of being in the house.

Yousef is a teacher and model who loves looking good for the camera. He graduated from the University of Jos and he said his mission in the house is to find himself a soulmate.