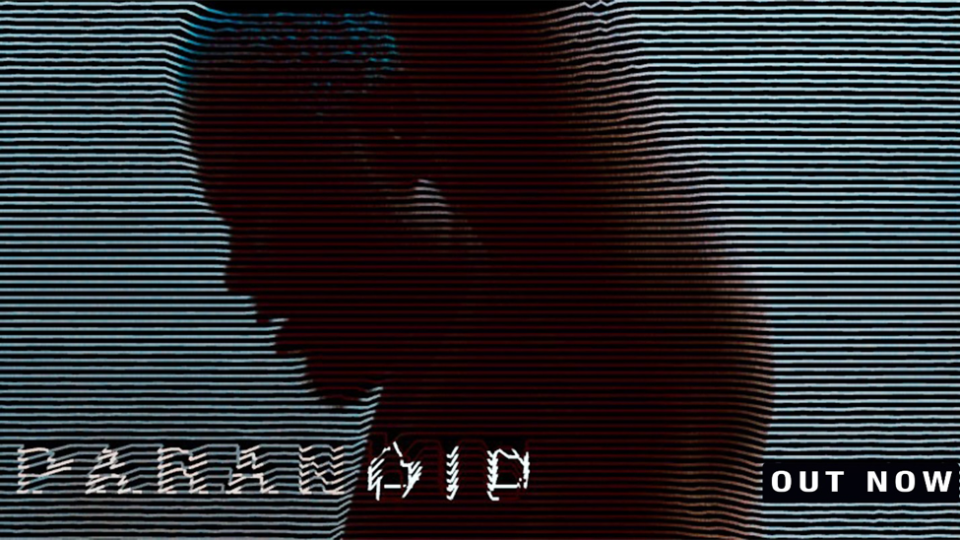 Speaking on the release of the song, WurLD said: “Paranoid is a love song that takes the best of Afro-juju and pop music, all the while telling of the eventual nature of true love despite our fears and worries. The song seeks takes listeners on a melodic journey, as a man soothes his lover’s worries by assuring her of his love.”

WurLD has consistently been labeled the future of the Juju music as he continues to push the genre to the rest of the world, blending his Nigerian roots with his American experiences and creating a sound that is unique as it is familiar, and one that truly bridges the divide between traditional West African music and global audiences.