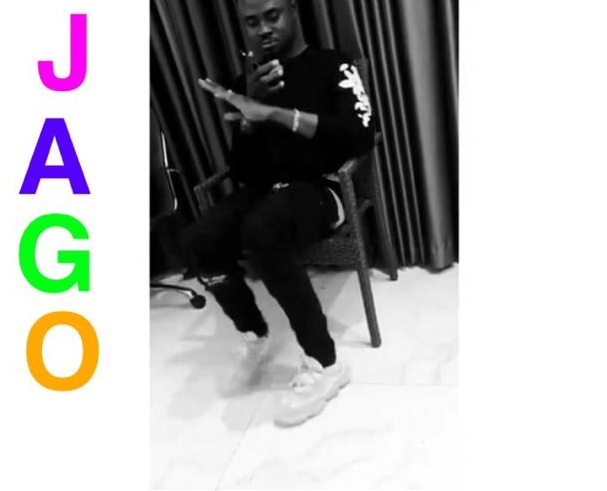 Dammy Krane is back with a new street number and its titled ‘Jago’. On first listen, the song sounds like something that will rule the streets.  According to Dammy Krane, its got a dance step too and its named after the originator “Rahman JAGO”.

Listen below and spread the word!