Producer Mekoyo comes through with a new fast paced single featuring Roze & Nenny B titled "Living My Live". He is Famed for the amazing production with Nigeria's Finest Group, Styl-Plus during their peak years and for other in the early 2000's. 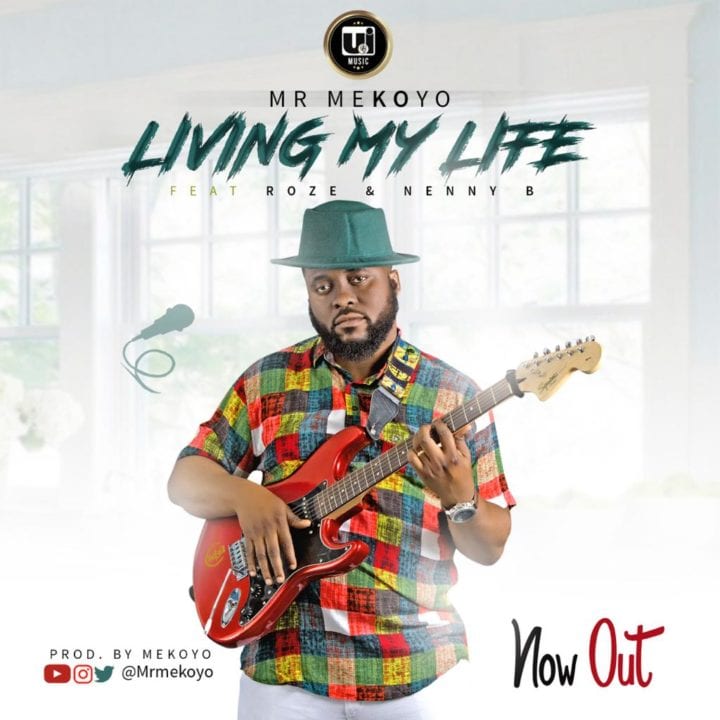 Enjoy Living My Life by Mekoyo below and share your thoughts.

STREAM ON OTHER DIGITAL STORES