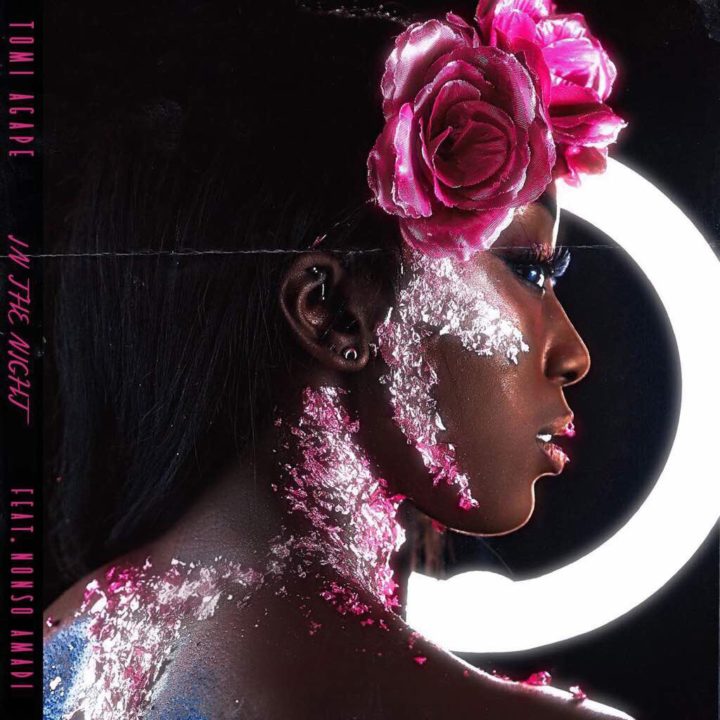 2018 is off to an exciting start for North London's very own Tomi Agape, as today sees the release of her new single ‘In The Night’.

‘In The Night’ serves as the lead single from Tomi Agape’s forthcoming EP, where she is set to have drawn inspiration from her African roots. While the EP title and release date are both yet to be confirmed, Tomi has been working tirelessly on the project and has been working with a number of producers to help bring her vision to life.

Last year saw Tomi Agape cement herself in the scene as a promising act to watch, as she featured on Juls debut L.P. ‘Leap of Faith’, on the stand out track ‘After Six’ (featuring Santi). As well as having released her own material ‘La La La’ (featuring Poe) and ‘Breeze’.

Speaking on the collab, Tomi said “this track is one that I feel makes so much sense. The collaboration between Nonso and I is perfect, because of the way our vocals are, the way we sing.” She then went on to say “when I played it for a few people, some said they couldn’t tell the difference between our voices; which I found quite interesting. We’ve put a lot of work into the song, I’m excited for people to hear it.”

The video has been shot in Canada and will be unveiled later on this month.