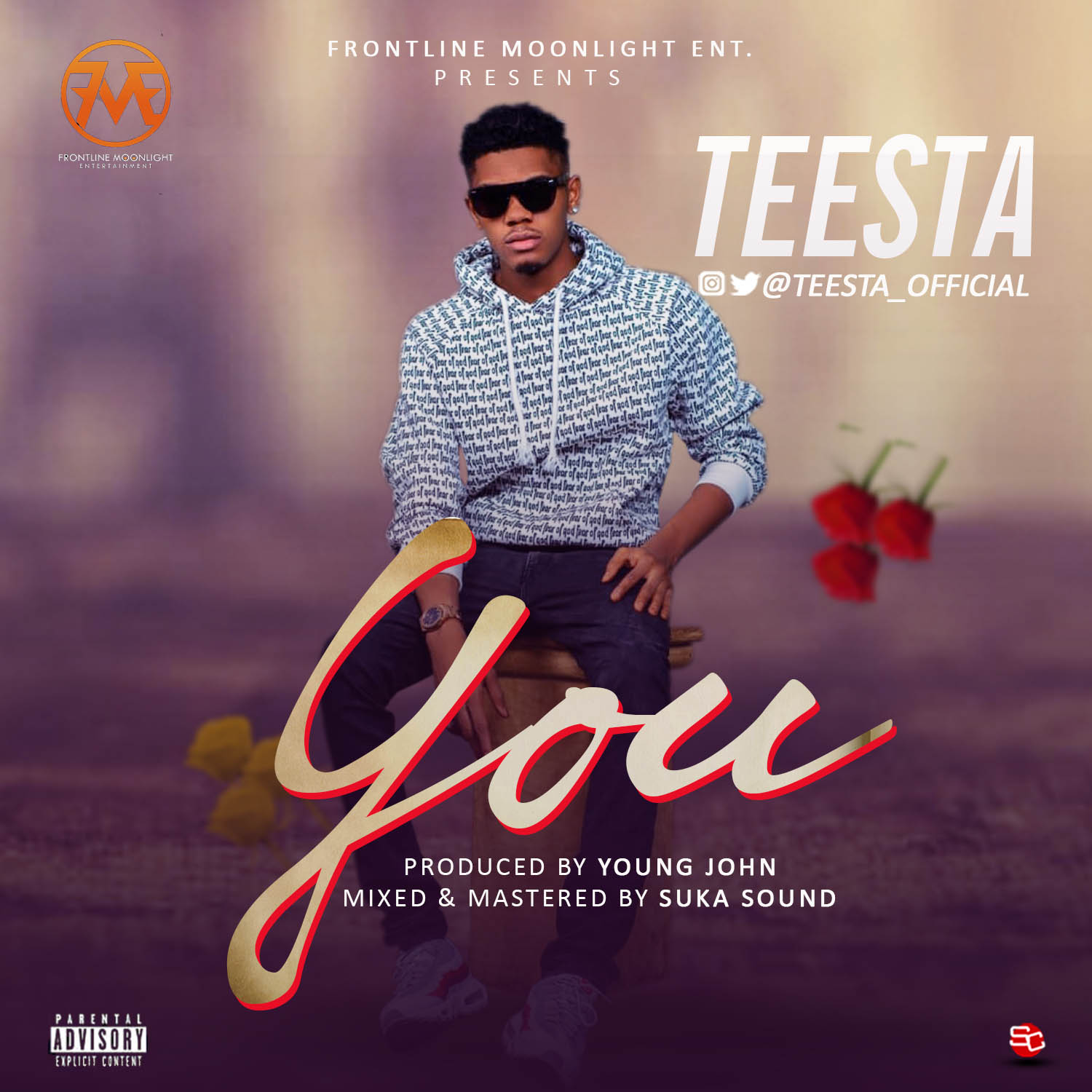 Oluwatobi Michael Akinnitire, aka TEESTA born on the 28 of July 1998, is a song writer, recording artiste and entertainer who hails from Ondo State. TEESTA , a computer science student of Kwara State University picked an early interest in music, influenced by many top acts in and out of the country such as D'BANJ, 2BABA, P SQUARE, CHRIS BROWN, USHER, BEYONCE to name a few.

TEESTA officially got engaged to music and started nuturing his music passion and talent in 2010 where he joined a group of friends to form a music group called the Heart Beat and Ever since his undying love for music has kept persistent in the development of his talent.

In 2018, His talent was spotted by Frontline ML Entertainment who signed him on to help show forth his talent, creativity and prowress to the world.

This catchy and melodious song was produced by the Sound CityMVP 2018 producer of the year Young John. The Mixing and Mastering was handled by Nigeria's most sought after Sound Engineer Suka Sounds.

Enjoy YOU, Share YOU and Spread YOU by TEESTA