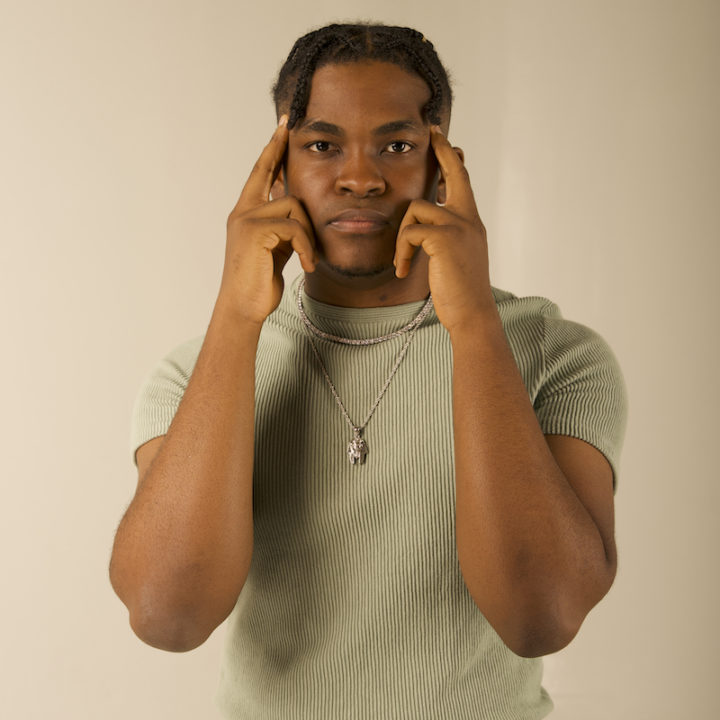 After a life spent soaking up a variety of cultures from across the world, Stainless began his incline into music under the tutelage of his brother who sparked his interest in music while fostering his career as a touring musician. Last year, the singer opened at a Los Angeles tour stop for Chris Brown and Davido where his breezy interpretation of Afropop inspired by smokey RnB was enthusiastically embraced by members of the audience. Encouraged by the audience’s response, the singer decided to return to Lagos to build a career at the vanguard of Afropop's propulsive class of artists.

“Fiona,” his introductory single, helped establish the singer’s profile, showing his dextrous mastery of the flow and cadence of Afropop. With his career in the ascendancy, the singer has decided to offer further viewing of his talents on “Liquor,” a song about meeting a love interest on a random night out and wanting to do right by her in all regards. In the song, Stainless builds up his reputation for blurring the line between new-age RnB and afro-pop, adding his breathless delivery to their intersection.

Straddling a warn guitar-led flamenco instrumental, the singer pivots to his charming delivery scheme while invoking the song’s catchy refrain at spells across the track. Ahead of his debut project set to display the full range of his talent, “Liquor” proves that Stainless is a talent to pay attention to. Listen up!